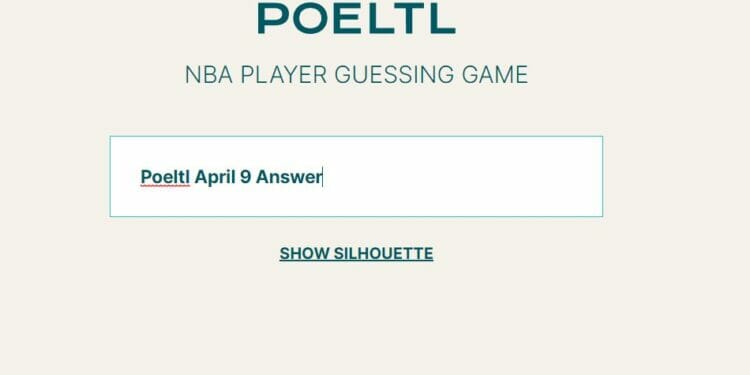 A new mystery NBA player is available for April 9th, 2022. Here are our hints along with the answer to Poeltl 44.

Developers are releasing their own twist on Wordle each day, although most of the new games don’t usually last too long, which is no surprise considering the number of games that are now available.

For sports fans, there are a few daily games that have started gaining some traction over the past couple of weeks, one of which is Poeltl. It was released at the end of February, and it went from strength to strength.

The game tasks players with guessing the mystery NBA players in eight attempts or less. There are seven columns featured in the game, all of which provide players with insight into each guess, helping them make their next move.

There’s a new mystery NBA player rotating in at midnight local time each day. Here are our hints and the answer to Poeltl 44, released on April 9, 2022.

If you’re still struggling or just want to know the answer to the Poeltl 43 released on April 9, the answer is Immanuel Bruce Brown!