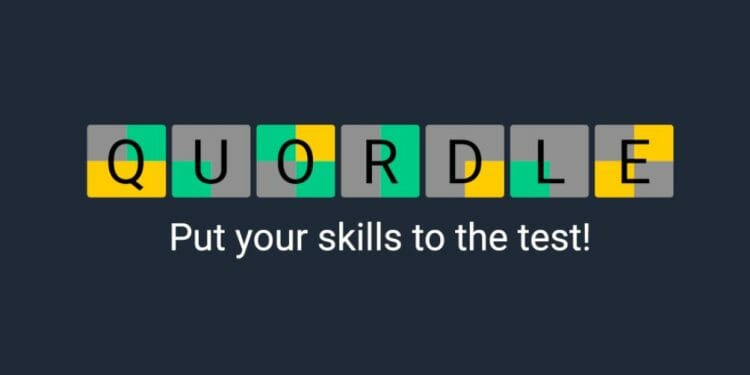 A new day, a new set of Quordle words to guess. Here are our hints and answers for the four five-letter words puzzle released today, June 29th, 2022.

Some of the daily Quordle words can be difficult to guess correctly within the allotted number of guesses. As a result, we’ve been providing our own hints alongside the answer for the past few months. If you’re struggling with Quordle 156, which was released on June 29th, 2022, you can use our hints and answers below.

Hint 1: Word 1 begins with a C, 2 with a T, 3 with an S, and 4 with a T.
Hint 2: Word ending – 1: K, 2: C, 3: E, 4: N
Hint 3: Word 1 – a short, sharp sound as of a switch being operated or of two hard objects coming smartly into contact
Hint 4: Word 2 – a medicinal substance taken to give a feeling of vigour or well-being
Hint 5: Word 3 – a set of rooms designated for one person’s or family’s use or for a particular purpose
Hint 6: Word 4 – a poison of plant or animal origin, especially one produced by or derived from microorganisms and acting as an antigen in the body 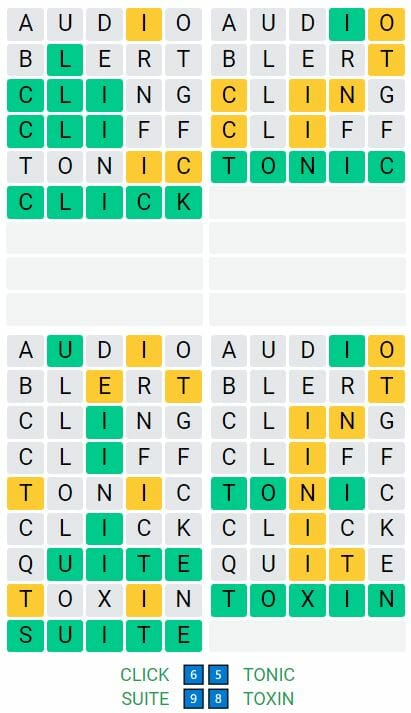 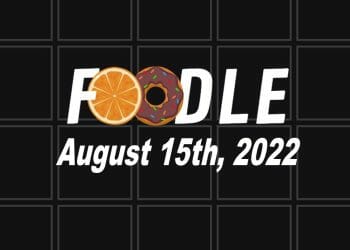 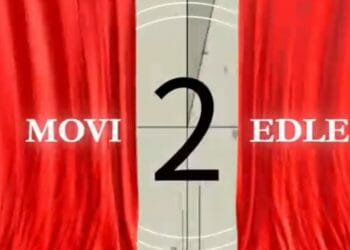 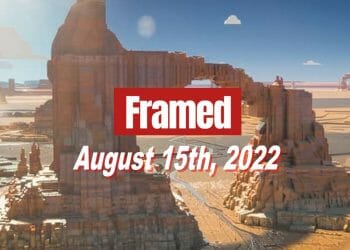 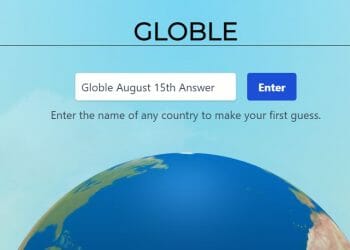