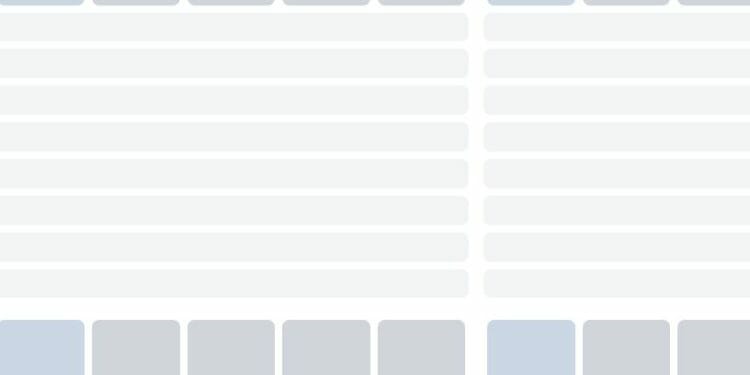 A new words puzzle is available for Quordle 200. Here are our hints and answers for the words released on August 12th, 2022.

Some of the daily Quordle words can be difficult to guess correctly within the allotted number of guesses. As a result, we’ve been providing our own hints alongside the answer for the past few months. If you’re struggling with Quordle 200, which was released on 12 August 2022, you can use our hints and answers below.

Hint 1: Word 1 begins with a C, 2 with an S, 3 with an S, and 4 with an A
Hint 2: Word ending – 1: L, 2: Y, 3: E, 4: E
Hint 3: Word 1 – a religious folk song or popular hymn, particularly one associated with Christmas
Hint 4: Word 2 – feeling sad or distressed through sympathy with someone else’s misfortune
Hint 5: Word 3 – a small unsweetened or lightly sweetened cake made from flour, fat, and milk and sometimes having added fruit
Hint 6: Word 4 – bright blue in colour like a cloudless sky 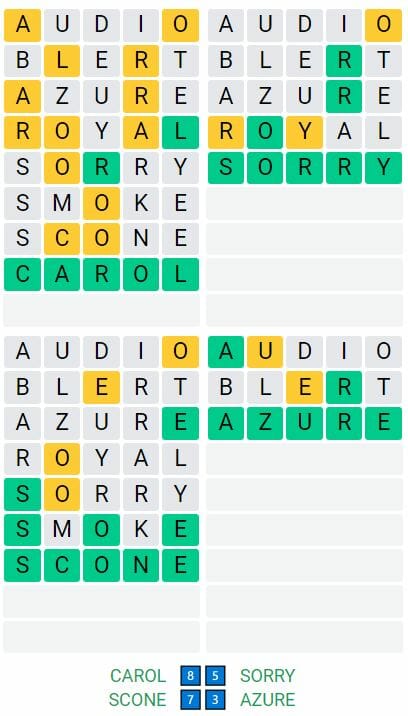