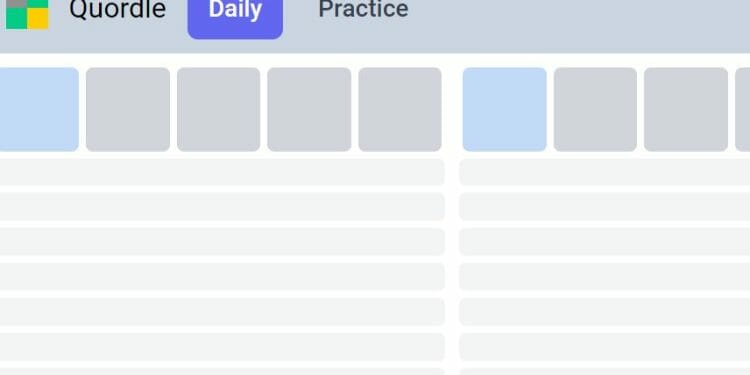 A new words puzzle is available for Quordle 195. Here are our hints and answers for the words released on August 7th, 2022.

Some of the daily Quordle words can be difficult to guess correctly within the allotted number of guesses. As a result, we’ve been providing our own hints alongside the answer for the past few months. If you’re struggling with Quordle 195, which was released on 7 August 2022, you can use our hints and answers below. 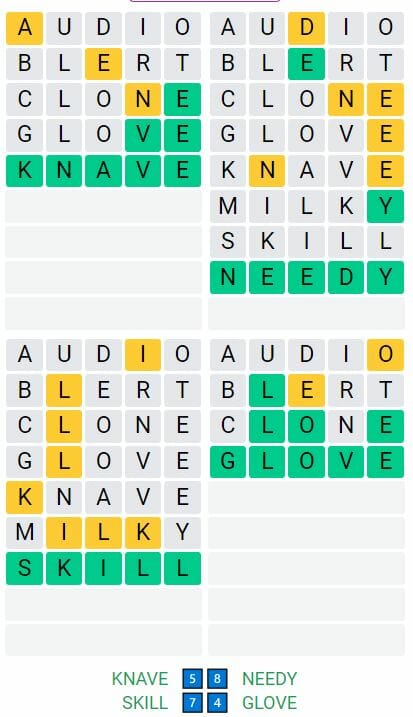 Co-founder, Writer and Social at Fortnite Insider. You can find Yousef occasionally writing articles and managing the Fortnite Insider Twitter account (@Fortnite_BR). As well as running Fortnite Insider, Yousef also has a handful of other successful ongoing projects and likes to keep busy. He plays FPS and BR games, mainly Fortnite of course, in his spare time. Yousef is always on hand 24/7 to break the latest news. Second-class upper-division (2:1) bachelor's with honours degree in Creative Computing. Contact: Yo[email protected] Twitter: @YousBusiness