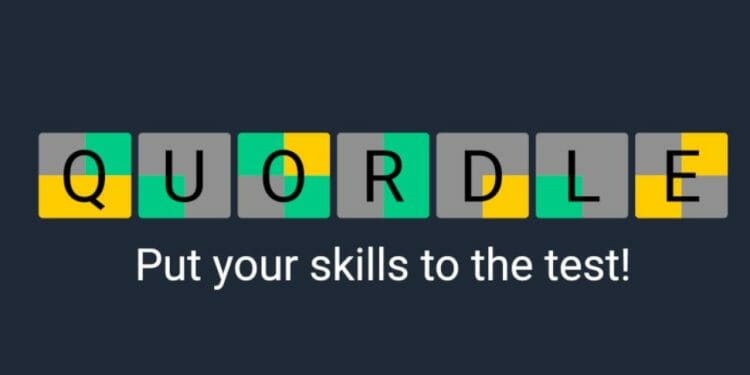 Quordle 219 is now available to complete. Here are hour hints and answers for the four-word puzzle released on 31 August 2022.

Some of the daily Quordle words can be difficult to guess correctly within the allotted number of guesses. As a result, we’ve been providing our own hints alongside the answer for the past few months. If you’re struggling with Quordle 219, which was released on 31 August 2022, you can use our hints and answers below. 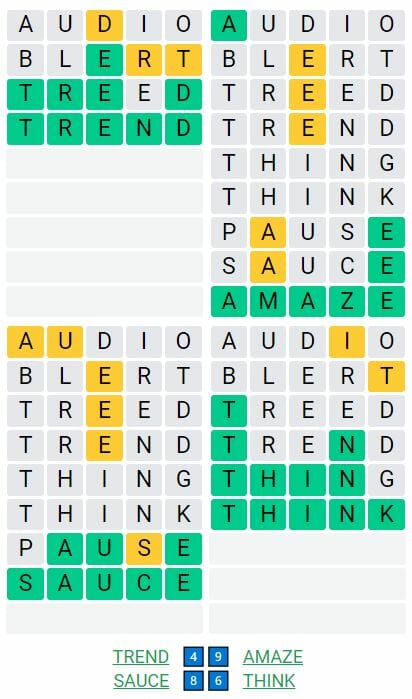 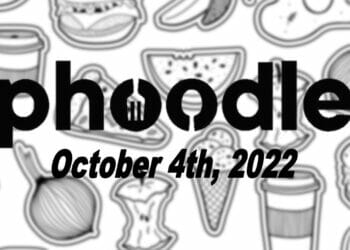 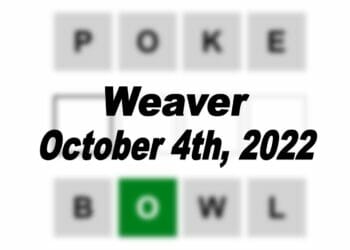 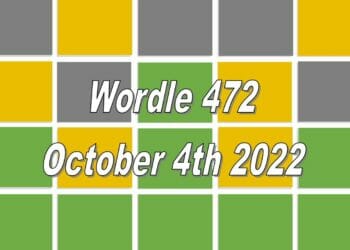