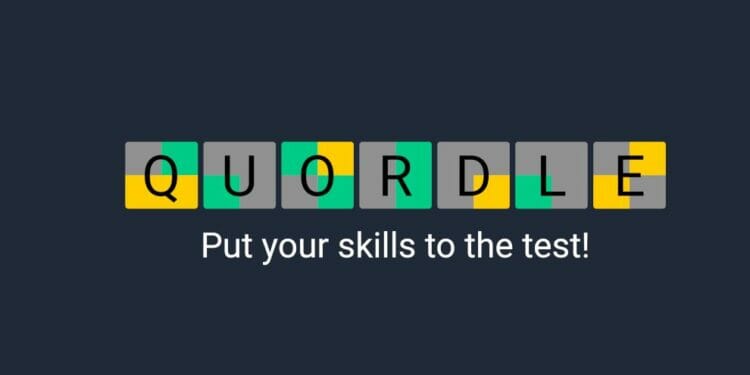 Quordle 268 is now available to complete. Here are hour hints and answers for the four-word puzzle released on 19 October 2022.

If you’re struggling with Quordle 268, which was released on 19 October 2022, you can use our hints and answers below. 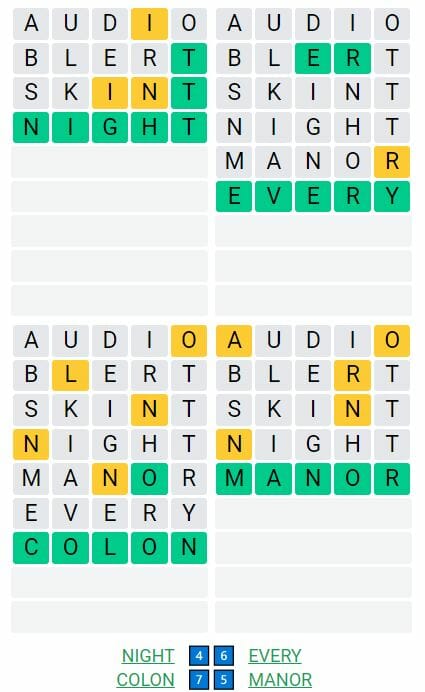