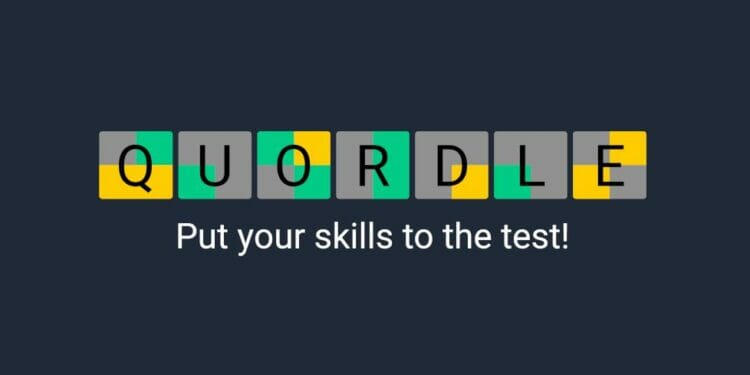 Quordle 274 is now available to complete. Here are hour hints and answers for the four-word puzzle released on 25 October 2022.

If you’re struggling with Quordle 274, which was released on 25 October 2022, you can use our hints and answers below.

Hint 1: Word 1 begins with an S, 2 with a D, 3 with an M, and 4 with an S
Hint 2: Word ending – 1: E, 2: Y, 3: A, 4: P
Hint 3: Word 1 – a minute, typically one-celled, reproductive unit capable of giving rise to a new individual without sexual fusion, characteristic of lower plants, fungi, and protozoans.
Hint 4: Word 2 – divine status, quality, or nature
Hint 5: Word 3 – a style of Japanese comic books and graphic novels, typically aimed at adults as well as children
Hint 6: Word 4 – investigate or look around furtively in an attempt to find out something 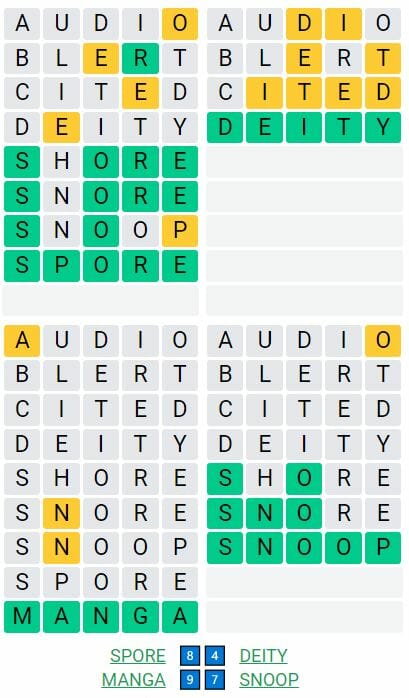