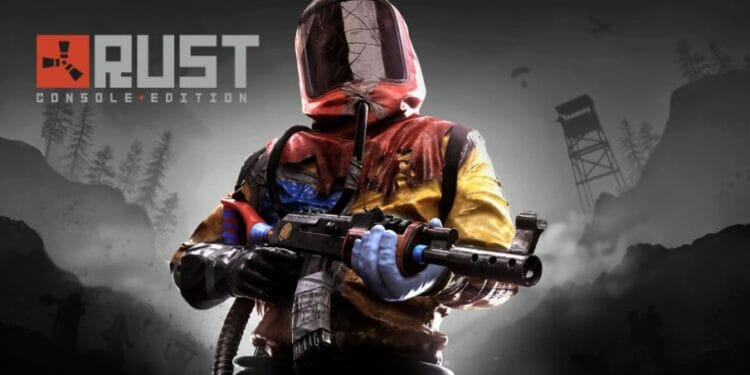 Here’s the information you need regarding the Rust Console server wipe today, February 24th, 2022. We also have the patch notes for the 1.30 Rust Console update.

Facepunch Studios recently announced the 1.30 Rust console update today. The update has been pushed live and is available to download on February 24th, 2022. We have the official patch notes of the Offshore Blowout 1.30 update below.

The Rust Offshore Blowout update includines two of the most requested monuments being added to the game along with a new NPC, a brand new weapon, and a change to backpacks with all of them now floating in the ocean. Here’s the full official patch notes for the 1.30 patch:

Alongside the patch, we also have server wipes for Rust console today (Feb 24th, 2022). For those that aren’t aware, likely if you’re a new player, Rust: Console Edition received a new server wipe on the last Thursday of the month.

The reason behind the server wipes is to keep a level playing field with the majority of progress being reset. The February 24, 2022 Rust server wipe won’t include a blueprint wipe, but that will be wiped in the weekly ones.

The Rust Console server wipe takes place today on Thursday, February 24th, 2022. The time for PT, ET, and GMT can be found below: