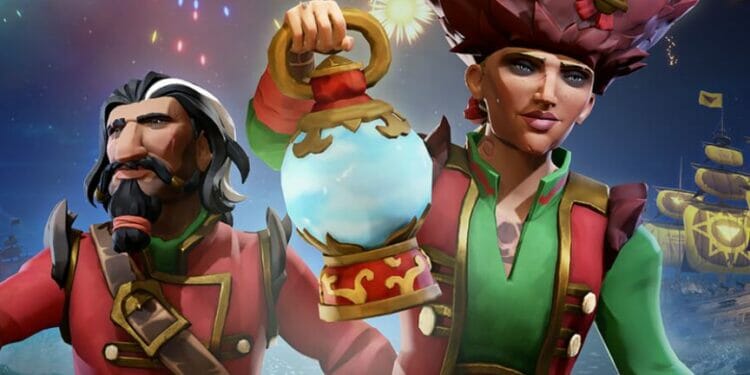 Today sees the release of the 2.4.1 Sea of Thieve updates, which is now available to download on Xbox and PC. The official patch notes include gameplay improvements to hit registration, island enemy encounters, and selling firework crates.

There’s also Spatial audio support added and the servers have been optimized for performance by enforcing certain limited on the amount of players on each server. Here are the full patch notes for the 2.4.1 Sea of Thieves update released on January 20, 2022.

Figurehead of the Silent Barnacle

Tunnels of the Damned