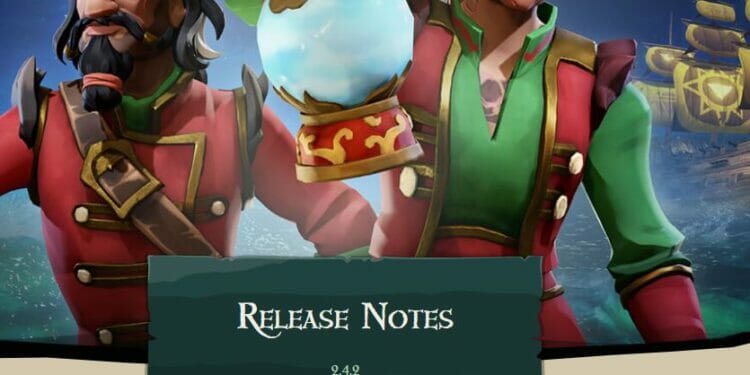 The official patch notes for today’s 2.4.2 Sea of Thieves update released on February 10th, 2022 have been released.

We know what the road map is for Sea of Thieves in 2022. We have season six launching next month followed by another three seasons, the last of which will launch in December. Each new season has a set number of new content.

Each season will have three new adventures, monthly emporium content, a new plunder pass, and community daily. A new mystery will begin in March, which will continue through the other three seasons. 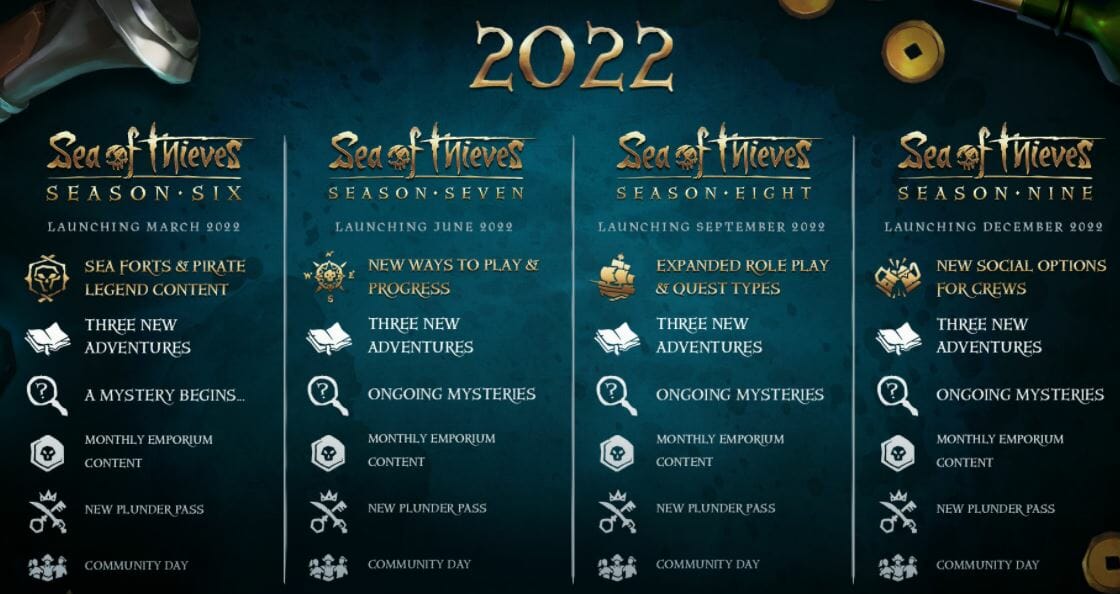 Although we’re a few weeks ago from the new season, we have a new Sea of Thieves update today, 2.4.2. The update includes world changes and a ghost fleet world event. There’s new Twitch Drops, gameplay improvements including changes to shop filters and storm effects, and a large number of bug fixes have been addressed.

Cutthroats and Canines Bundle (Store Only)

The file size for today’s Sea of Thieves 2.4.2 update varies based on whether you’re on the Xbox Series X|S, Xbox One X, Xbox One, Windows, or Steam. Here’s a list of the file size for each platform: