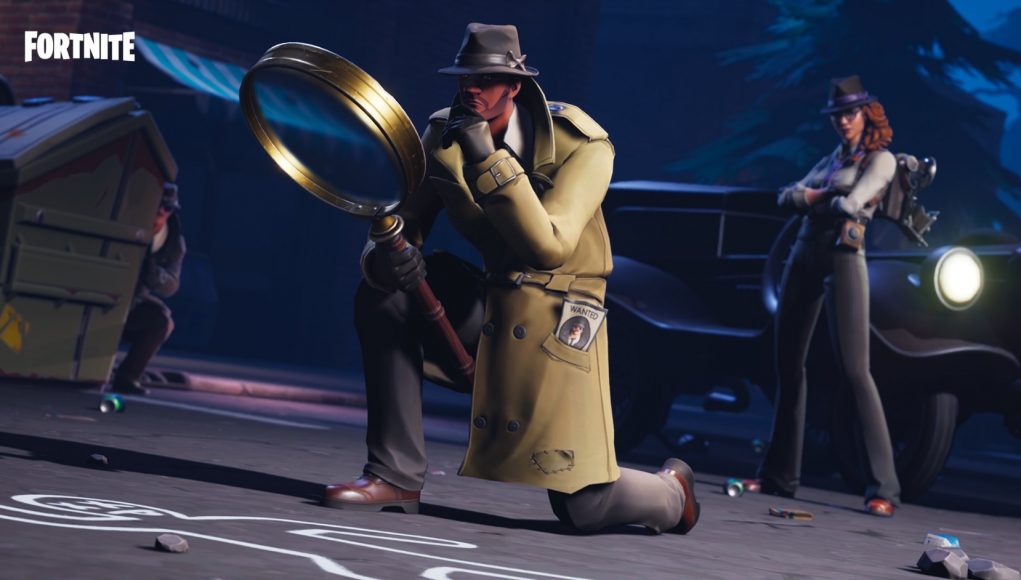 Players have been reporting a bug they’ve found in Fortnite where an option to “join as player” has been spotted. From this, players suggested a spectator mode would be coming to Fortnite.

According an email sent to YouTuber BlueNightEdgar, an event will take place in the first week of February which involves “playing custom matches to help us test unreleased spectating features and tools that will be used in future events”.

The email goes on to list the date and time for the testing sessions which can be seen below:

Those who participate in the testing sessions will be provided with free food and V-Bucks, however, the amount of V-Bucks provided was not revealed in the email.

Fortnite leaker Lucas Yoshi tweeted out an image suggesting the “join as player” button is related to spectating:

so it seems the "join as player" button is related to spectating? I'll look a bit more pic.twitter.com/5Ew0JzTsYe

just some stuff that got added 7.20 to the GUI

It seems this feature will only be used for events, however players have been asking for a feature like this to be able to spectate friends whilst they are waiting for them to finish a match. Epic could be testing the match on event first and then could possibly allow players to spectate friends in the future, but Epic are yet to comment on this feature.

We’ll keep you updated if any new information regarding the spectator mode arises.