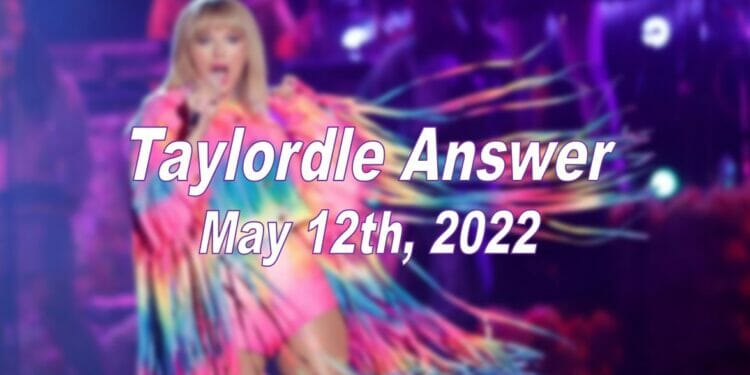 UPDATE: Click here for the hints and the answer to Taylordle 105!

As the word can be difficult at times, we have some hints for the Taylordle 104 word to help you to solve it, which are:

Hint 1: Contains the letter K.
Hint 2: It starts with the letter J.
Hint 3: There are two vowels in the word.
Hint 4: This word is in a song that Taylor Swift features on with Ed Sheeran.

The answer to Taylordle 104 is…

FUN FACT: Ed and Taylor recorded ‘The Joker and the Queen’ ten years after they first met. For the music video they used the same kids from their song Everything Has Changed video!