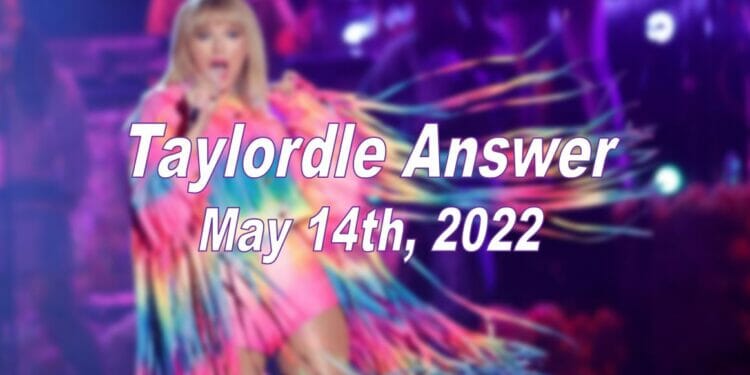 UPDATE: Click here for the hints and the answer to Taylordle 107!

As the word can be difficult at times, we have some hints for the Taylordle 106 word to help you to solve it, which are:

Hint 1: Contains the letter R.
Hint 2: It starts with the letter C.
Hint 3: There are four vowels in the word.
Hint 4: It is the first word of one her songs on her seventh album.

The answer to Taylordle 106 is…

FUN FACT: Taylor Swift wrote “Cornelia Street” in the bathtub. This song was named after a street in Greenwich Village where she rented a huge apartment on June 2016 while she was renovating her Tribeca apartment. This was around when she reportedly started dating Joe Alwyn.