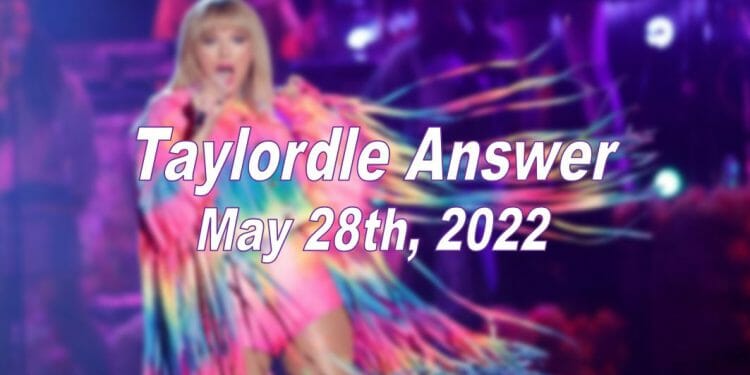 UPDATE: Click here for the hints and the answer to Taylordle 121!

As the word can be difficult at times, we have some hints for the Taylordle 120 word to help you to solve it, which are:

Hint 1: Contains the letter R.
Hint 2: It starts with the letter P.
Hint 3: There are two vowels in the word today.
Hint 4: A city in a European country.

The answer to Taylordle 120 is…

FUN FACT: City of Lover was a one-day concert by American singer-songwriter Taylor Swift. It was held at the Olympia theater in Paris, France, on September 9, 2019, slightly over two weeks after the release of Swift’s seventh studio album Lover (2019).