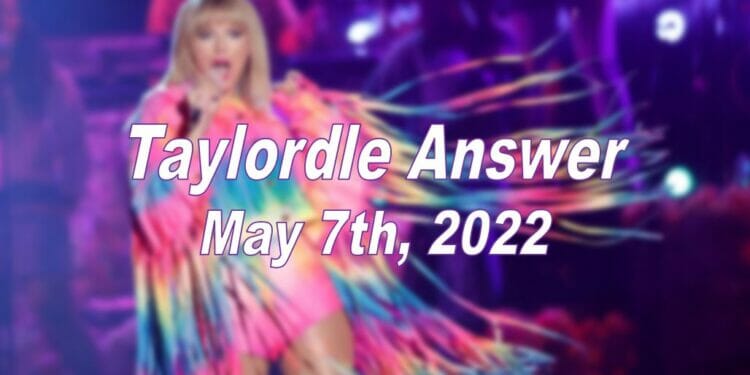 UPDATE: Click here for the hints and the answer to Taylordle 100!

As the word can be difficult at times, we have some hints for the Taylordle 99 word to help you to solve it, which are:

Hint 1: Contains the letter C.
Hint 2: It starts with the letter I.
Hint 3: There are three vowels in the word.
Hint 4: It is the name of one of her songs in her third album.

The answer to Taylordle 99 is…

FUN FACT: Taylor confirmed in an interview with New York Magazine that the song was inspired by the 2009 MTV VMA incident where Kanye West interrupted her acceptance speech. “I think a lot of people expected me to write a song about him. But for me it was important to write a song to him,” she said.