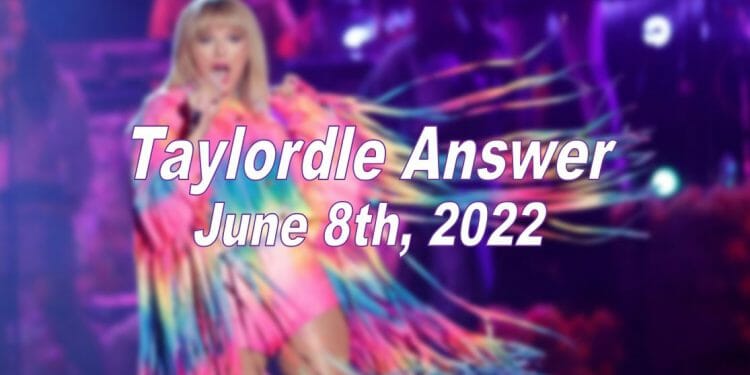 UPDATE: Click here for the hints and the answer to Taylordle 132!

As the word can be difficult at times, we have some hints for the Taylordle 131 word to help you to solve it, which are:

Hint 1: Contains the letter H.
Hint 2: The word starts with an O.
Hint 3: There are two vowels in the word today.
Hint 4: It is the second word of one of her songs from the Fearless Platinum Edition album.

The answer to Taylordle 131 is…

FUN FACT: Taylor’s mum, Andrea, wanted to name her daughter Taylor because she didn’t want people to be able to know her gender, just by reading her name.