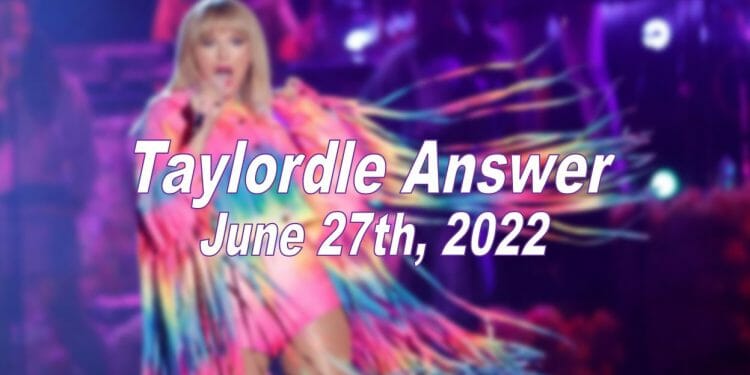 As the word can be difficult at times, we have some hints for the Taylordle 150 word to help you to solve it, which are:

Hint 1: Contains the letter X.
Hint 2: The word starts with an E.
Hint 3: There are three vowels in the word today.
Hint 4: It is a song she sand with Bon Iver.

The answer to Taylordle 150 is…

Well done if you managed to guess the answer to the Taylordle word today!