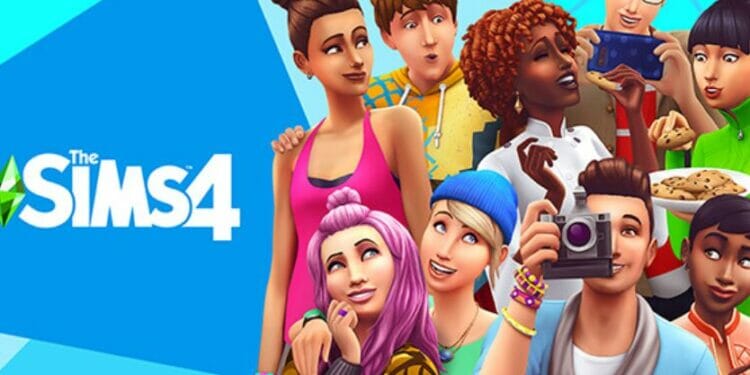 The last major content update that was released for The Sims 4 was the Carnaval Streetwear Kit, followed by the announcement of My Wedding Stories a few days ago. There’s been a bunch of controversy surrounding the patch release due to the pack being banned in Russia.

We have a new The Sims 4 update, today, patch 1.52, released on February 15th, 2022, which is now available to download on PC, Mac, PS4, and Xbox One. To download 1.52 on PC, players need to open Origin, which should get the update automatically. If that’s not the case, you’ll need to right click on the game and update in manually. 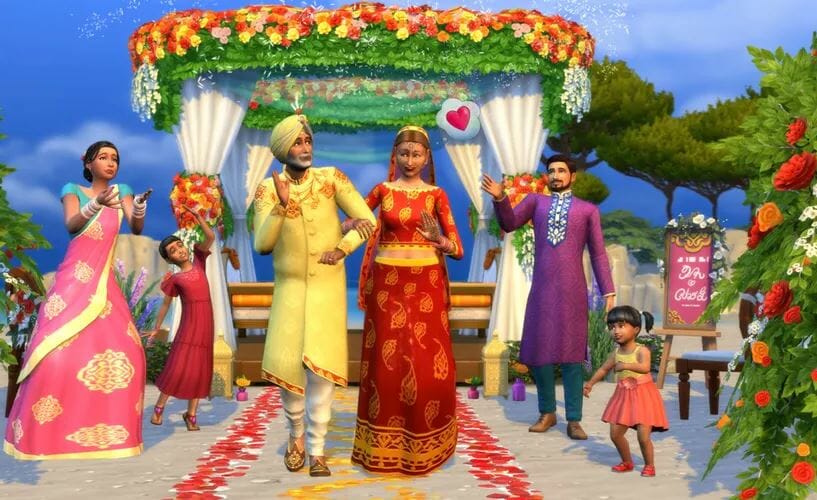 Today’s update allows players to create a new relationship option int he Create a Sim. You can allow your Sim to start off engaged if they set their relationship to Fiance as an example. This feature was added to allow players to use the upcoming My Wedding Stories game pack to the fullest in two days time.

There are also a number of Create a Sim item updates for all players along with bug fixes for numerous game packs including Cottage Living, Eco Lifestyle, and more. Here are the full official patch notes for the February 15th, 2022 1.52 The Sims 4 patch update.

Additionally in Build Buy you will see that the two Base Game wedding arches and the Pergola now come in a few more colors.