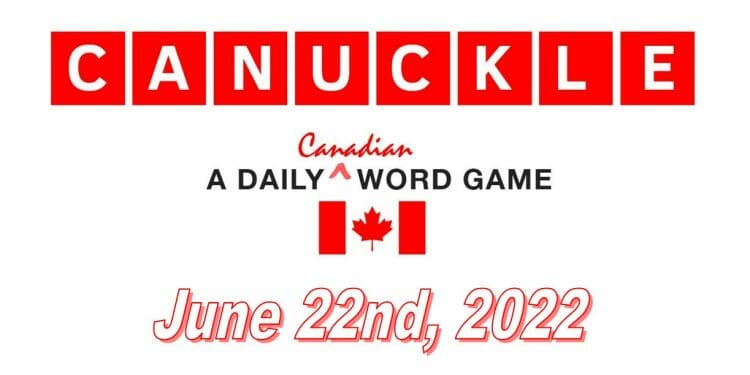 UPDATE: Click here for the hints and the answer to Canuckle 134!

As the word can be quite difficult, we have some hints for Canuckle 133 to help you to solve it, which are:

Hint 1: Contains the letter K.
Hint 2: It starts with the letter C.
Hint 3: There is only one vowel in the word today.
Hint 4: There is a repeated letter.
Hint 5: A mechanical or electrical device for measuring time, indicating hours, minutes, and sometimes seconds by hands on a round dial or by displayed figures.

The answer for Canuckle 133 is:

The first quartz clock was developed in 1927 by Canadian-born telecommunications engineer Warren Marrison. During the 1940s, time standard laboratories throughout the world switched from mechanical clocks to quartz, and the quartz revolution had begun thanks to Marrison.

Click here for the hints and the answer to Canuckle 134!