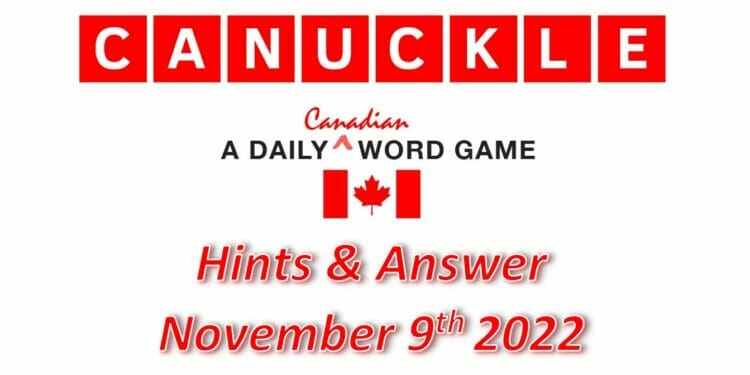 Here is the Canuckle answer today for #179 word, released on November 9th, 2022 and some hints to help you solve it.

UPDATE: Click here for the hints and the answer to Canuckle 180!

As the word can be quite difficult, we have some hints for Canuckle 179 to help you to solve it, which are:

Hint 1: Contains the letter N.
Hint 2: It starts with the letter P.
Hint 3: There are three vowels in the word today
Hint 4: A large keyboard musical instrument with a wooden case enclosing a soundboard and metal strings, which are struck by hammers when the keys are depressed.

The answer for Canuckle 179 is:

Canada has a storied piano making past, and was home to more than 100 piano manufacturing companies during the peak era of the industry. Piano building in Canada began in the early 19th century and grew into a major, thriving industry between 1890 and 1925.

Many Canadians have become noted pianists. Glenn Gould is a bona fide Canadian icon who became one of the most famous and celebrated classical pianists of the 20th century, while Oscar Peterson has had an equally influential role in jazz piano and is considered one of the greatest jazz pianists of all time. Other notable Canadian pianists include Angela Hewitt, Diana Krall, Marc-André Hamelin, Anton Kuerti, Charles Richard-Hamelin, and Jan Lisiecki.

Click here for the hints and the answer to Canuckle 180!