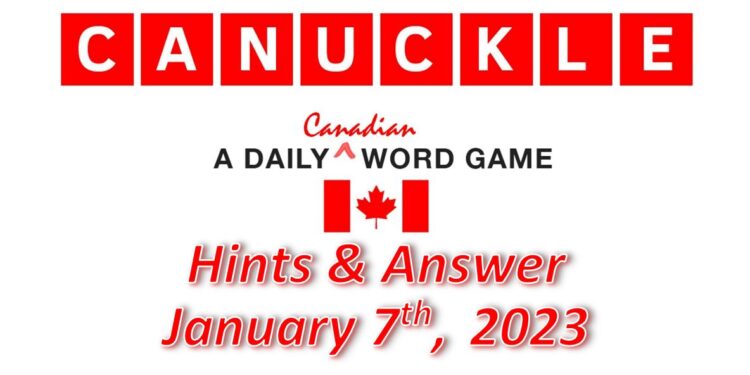 Here is the Canuckle answer today for #238 word, released on January 7th, 2023 and some hints to help you solve it.

As the word can be quite difficult, we have some hints for Canuckle 238 to help you to solve it, which are:

Hint 1: Contains the letter L.
Hint 2: It starts with the letter S.
Hint 3: There are two vowels in the word today.
Hint 4: An elaborate or glib speech or story, typically one used by a salesperson.

The answer for Canuckle 238 is:

Curling season is in full swing in Canada, and that means spiels (short for bonspiels) are taking place in curling clubs across the country! The two biggest curling spiels in Canada take place in February and March: the 2023 Scotties Tournament of Hearts in Kamloops, BC and the 2023 Tim Hortons Brier in London, Ontario.