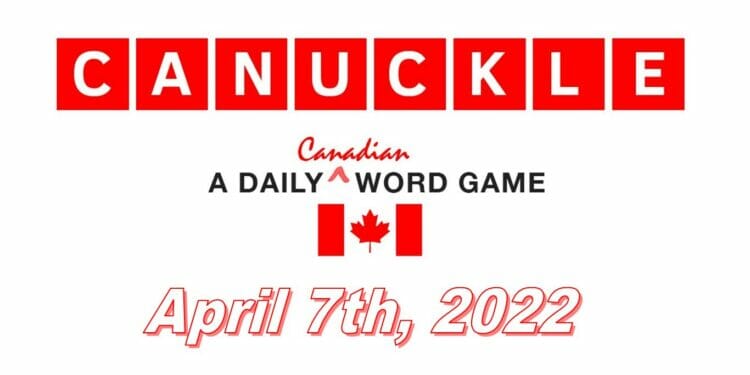 Here is the answer and some hints for the Canuckle 57 word for today, released on April 7, 2022.

UPDATE: Click here for the hints and the answer to Canuckle 58!

As the word can be quite difficult, we have some hints for Canuckle 57 to help you to solve it, which are:

Hint 1: Contains the letter R.
Hint 2: It starts with the letter C.
Hint 3: There is one vowel in the word.
Hint 4: It is a soft, white substance formed when milk coagulates, used as the basis for cheese.

I then guessed the word ‘CRUST’ which was a great guess as it placed the C in the correct position as well as showing me there is an R, U, and S in the word. This helped me to guess the answer to Canuckle 57, which is…

Well done if you managed to guess the word correctly.

Poutine (fries topped with cheese curds and gravy) is popular all over Canada and as such it is considered the country’s national dish.

Click here for the hints and the answer to Canuckle 58!