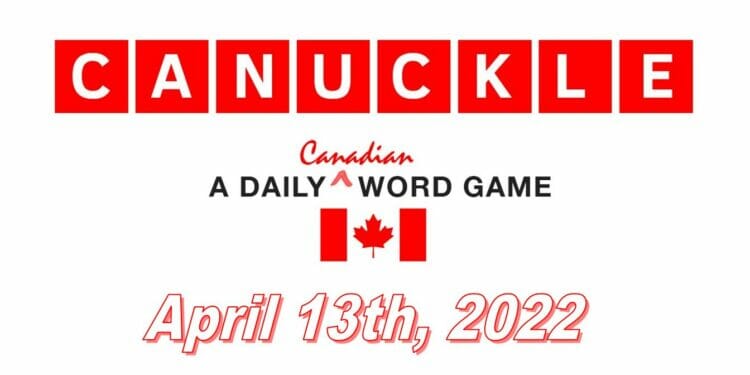 UPDATE: Click here for the hints and the answer to Canuckle 64!

As the word can be quite difficult, we have some hints for Canuckle 63 to help you to solve it, which are:

Hint 1: Contains the letter C.
Hint 2: It starts with the letter P.
Hint 3: There are three vowels in the word today (one letter has been repeated).
Hint 4: This word means freedom from disturbance; tranquillity.

Here is how I managed to solve the answer to Canuckle 63 today. I started with the word ‘MAPLE’, which was a decent guess as it placed the E in the correct position as well as showing me there is an A and P in the word. The first word that came to my head after was ‘PEACH’ and even though I know this can’t be the answer, it could place the P and A in the correct positions in the word.

This turned out to be a great guess as it not only placed the P and A in the correct positions, but also the C and another E. This meant that the answer was given to me for Canuckle 63, which is…

Canada consistently ranks in the top 10 most peaceful countries in the world according to the Global Peace Index (GPI). The Peace Tower also forms the centrepiece of the Canadian parliament buildings.

Click here for the hints and the answer to Canuckle 64!