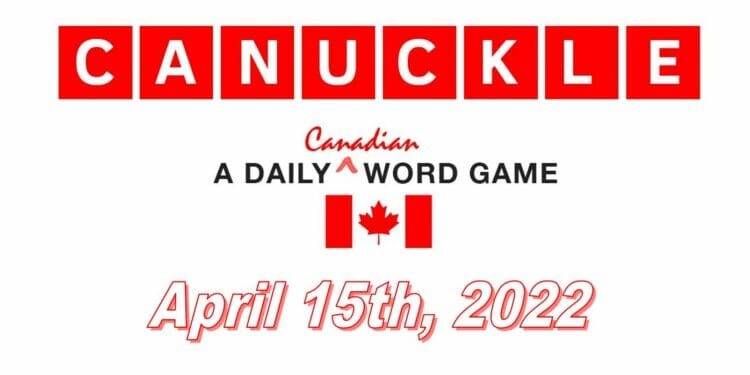 UPDATE: Click here for the hints and the answer to Canuckle 66!

As the word can be quite difficult, we have some hints for Canuckle 65 to help you to solve it, which are:

Hint 1: Contains the letter R.
Hint 2: It starts with the letter S.
Hint 3: There are two vowels in the word today.
Hint 4: The land along the edge of a sea, lake, or other large body of water.

Here is how I managed to solve the answer to Canuckle 65 today in four guesses. I started with the word ‘MAPLE’ (as usual) and this word placed the E in the correct place, but no other letters were revealed. I then guessed the word ‘SHADE’ as this was the first word I thought of, but I knew this could not be the answer as I know there is no A in the answer.

This is the first time I have placed all the letters in the correct places without having them in a different position in the word! Well done if you managed to guess the word correctly!

The shores of Canada’s 52,455 islands are a big part of what makes the country’s coastline the longest in the world.

Click here for the hints and the answer to Canuckle 66!