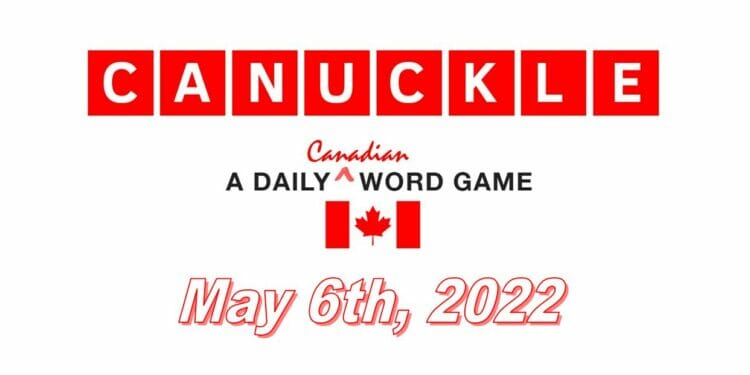 UPDATE: Click here for the hints and the answer to Canuckle 87!

As the word can be quite difficult, we have some hints for Canuckle 86 to help you to solve it, which are:

Hint 1: Contains the letter S.
Hint 2: It starts with the letter M.
Hint 3: There is only one vowel in the word today.
Hint 4: A protective glove, especially one worn by a catcher and having one section for the thumb and another for all four fingers.

Here is how I managed to solve the answer to Canuckle 86 today in four guesses. I started with the word ‘MAPLE’ which placed the letter M in the correct position, but did not reveal any other letters in the word.

This was a great guess as it placed the I in the correct position as well as showing me there is a T in the word. I was then able to guess the answer to Canuckle 86 in my next guess, which is…

Click here for the hints and the answer to Canuckle 87!