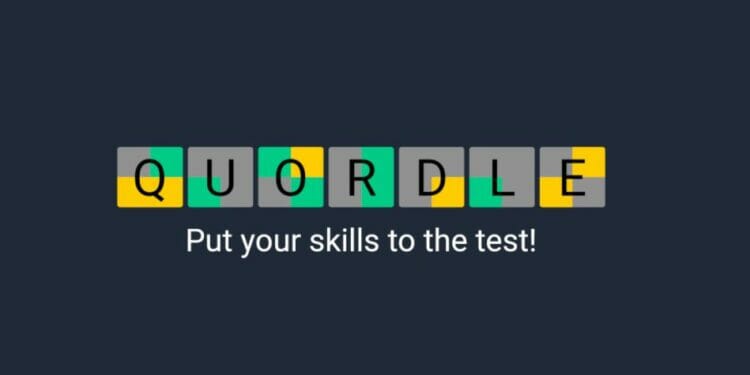 Another day, another Quordle to complete. Today is puzzle 56, released on March 21st, 2022. Here are our hints, tips, and answers.

Quordle was released less than two months ago and is currently the most popular word game outside of Wordle. Like all the other word games that have been released recently, it took inspiration from Wordle.

The game has grown quickly over the past couple of weeks with the information section of the site claiming that it has over two million daily players with a total of fifteen million players.

Quordle is a harder version of Wordle with players being tasked with guessing four five-letter words in nine attempts or less. A new word puzzle is available, number 56, released on March 21st, 2022, and here are our hints and answers. 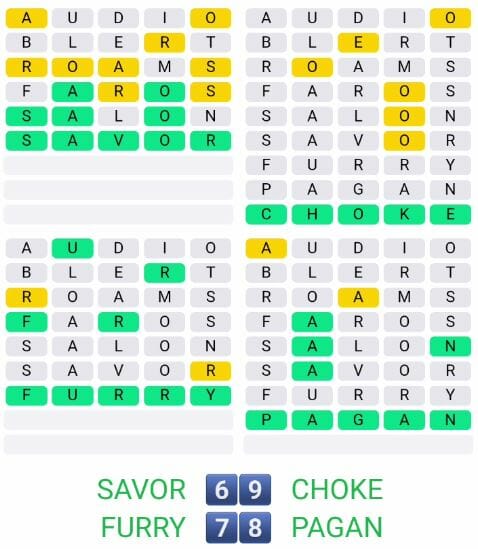