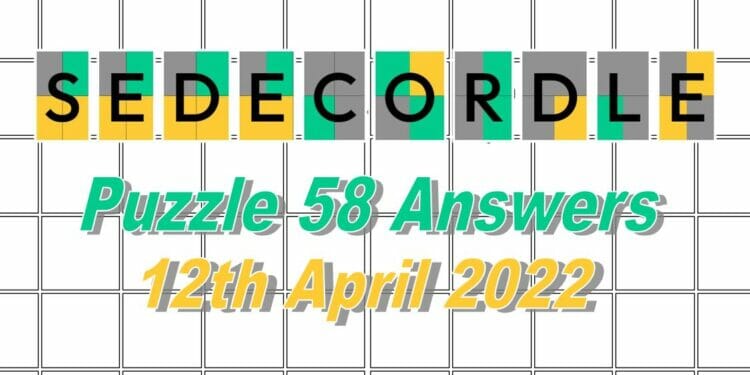 Here are the answers and some hints for the Sedecordle words for #58 today, released on April 12, 2022.

UPDATE: Click here for the hints and the answers for Sedecordle 59!

Sedecordle is a fairly new game that is based on the same concept as Wordle, Dordle, Quordle, and Octordle. In this game, instead of having to guess one, two, four, or eight-word, players instead have to guess 16 words at once! You do get 21 guesses in which to solve all of the words.

Here are the clues we have for all the eight words for Sedecordle 58 today.

Here are all of the answers for Sedecordle 58 released today on April 12th, 2022:

Well done if you managed to guess some or all of the words correctly! Click here for the hints and the answers for Sedecordle 59! 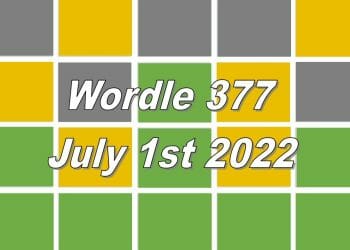