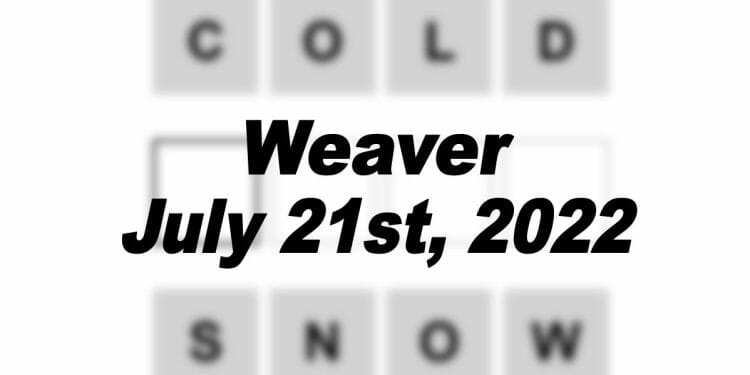 Here is the answer to the Weaver puzzle for today, released on July 21st, 2022.

UPDATE: Click here for the hints and the answers to the Weaver puzzle released on 22nd July.

The starter word for the Weaver puzzle released today, July 21st, 2022, is ‘COLD’ and the end word is ‘SNOW’. There is only one letter you can change for every word you choose, but remember, the letter you change does not have to be in the answer. 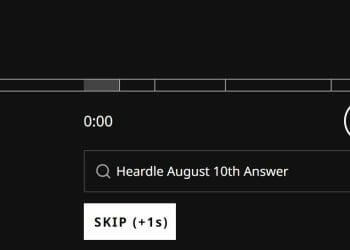