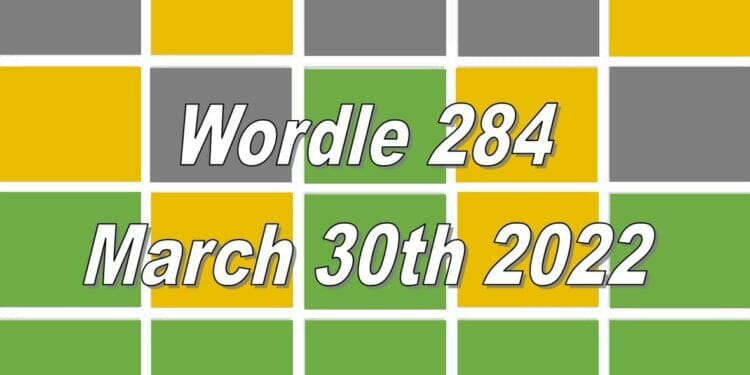 UPDATE: Click here for the hints and the answer to Wordle 285!

It can be difficult to get the game’s word at times, so here are some clues we have for Wordle 284 to help you to get the answer today.

Hint 1: Contains the letter V.
Hint 2: It starts with the letter S.
Hint 3: There are two vowels in the word today.
Hint 4: An appliance you use to cook on.

Here is how I managed to guess the answer for Wordle 284 in four guesses today. First I guessed the word ‘AUDIO’ and this showed me there is an O in the word, but it has not been placed in the correct position. I then went for the word ‘POLER’ as it places the O in a different position, has an E in it and contains letters that I have not previously guessed.

Unfortunately the O was still not placed correctly, but the guess did show me there is an E in the word. It seems like the word will likely have the O in the third place and E as the last letter, so I guessed the word ‘CHOKE’.

This placed the O and E in the correct positions, but still did not reveal any other letters in the word. Looking at the letters I had left, I did manage to guess the answer to Wordle 284 in my next guess, which is…

Well done if you managed to guess the answer correctly! A new copycat game we’ve found of Wordle is called Foodle and we have the answer for today below if you’re interested! Click here for the hints and the answer to Wordle 285! 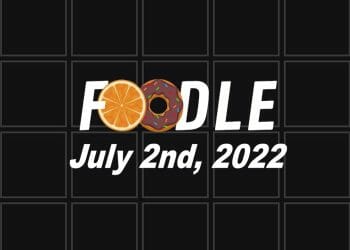 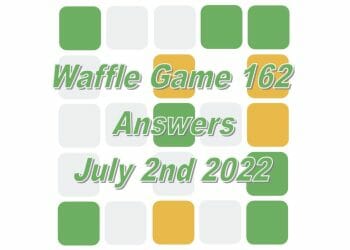 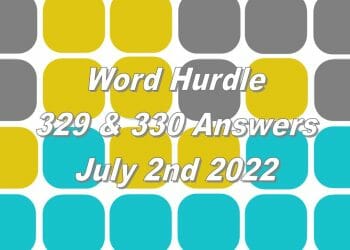 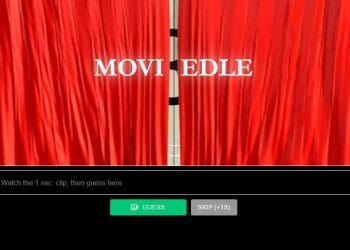 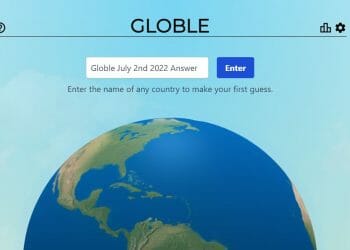 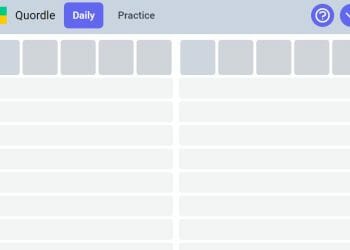 Wonder what the Quordle answer is on July 2nd, 2022? We've got you covered with our hints and solution...