What Happened to Taylordle? Redirected to Lilith Fund 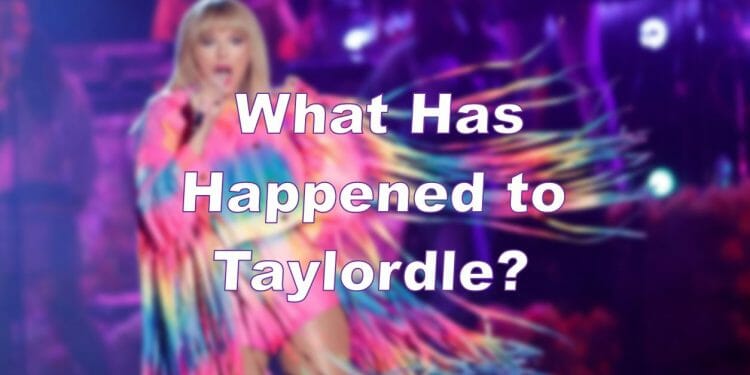 What Happened to Taylordle

Here is what has happened to the Taylordle website and why it gets redirected to the Lilith Fund.

There are many spin-off games from the popular Wordle games which have their own unique take on the game. One of the games that have come to fruition is Taylordle, which is a game that is based on Taylor Swift (obviously!)

The rules of this game are the same as the original Wordle whereby players need to guess the five-letter word in six guesses or less, with no initial clues. The difference between the games is just that the words for Taylordle are related to Taylor Swift in some way.

With Wordle, you can use pretty much any 5-letter American English word to guess the answer, but it is somewhat limited on Taylordle with some words being emitted from the word pool.

What Happened to the Taylordle Game? Taylordle Lilith Fund

As of a couple of days ago, the Taylordle game is no longer available to play as the website redirects you to the Lilith Fund. This fund has been set up to help aid women who want to have an abortion in Texas but do not have the means to.

So what has this got to do with the Taylordle game? The founders of the game have decided that they want to help raise awareness and support the reproduction rights of women in Texas by redirecting to this fund.

Taylor Swift has also voiced her opinions on the change in law for women’s rights to have abortions and tweeted the following:

“I’m absolutely terrified that this is where we are – that after so many decades of people fighting for women’s rights to their own bodies, today’s decision has stripped us of that.”

I’m absolutely terrified that this is where we are – that after so many decades of people fighting for women’s rights to their own bodies, today’s decision has stripped us of that. https://t.co/mwK561oxxl

As of right now, you cannot play the Taylordle game, but at some point the game will resume, but there has been no mention of the time it will go back by the owners of the game.

We will be providing you with the hints and answers for the Taylordle words as usual once they are made available again.