When is the Fortnite Chapter 3 Season 2 Release Date 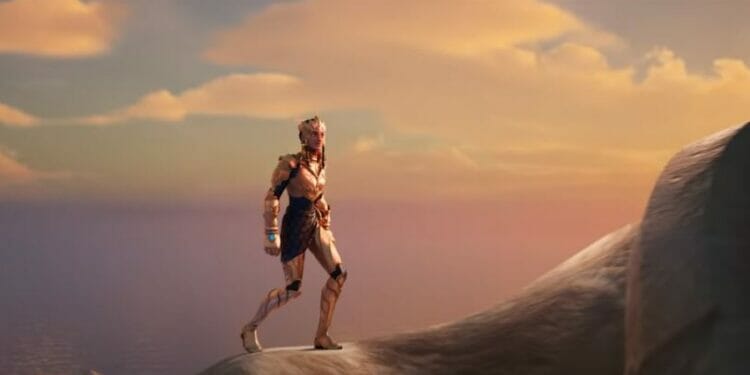 Here’s when Fortnite chapter 3 season is is expected to release.

Fortnite chapter 3 season 1 launched on December 5th, 2021. It was released two days earlier than the scheduled release date due to one of the Fortnite YouTube channels posting the launch trailer early.

Since then, we’ve had a few content updates along with two major patch updates. The first, 19.10, introduced Klombo and saw the return of Tilted Towers alongside the Flare Gun getting unvaulted for the season.

19.20 was released yesterday with a brand new named location, Covert Canyon, which looks very similar to The Grotto that was on the chapter 2 map. The Heavy Shotgun was also unvaulted and the Close Encounters LTM made a return.

However, there’s always uncertainty as Chapter 3 did launch on a Sunday although it was originally scheduled to release on a Tuesday. There’s always a small chance there could be delays with the release of the new season.

However, we haven’t had a season delay in some time now, so we expect the release date of Fortnite chapter 3 season 2 to be on March 22, 2022.

Before then, we still have a few updates to look forward to and there’s always a chance we could have a live event to end the season. As always, we’ll have all the latest news and updates as the season draws to a close.

Remember, The Foundation Fortnite season 1 secret skin will be available to unlock tomorrow at the same time the weekly challenges go live. We’ll have a guide on how to complete all the challenges and how to unlock the skin.