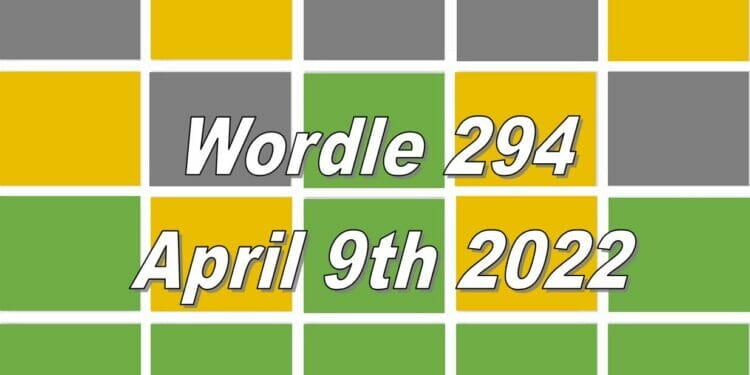 Wordle is a popular word game that almost everyone enjoys and plays! The goal of the game is simple: guess the five-letter word in six or fewer guesses. The word could be anything in the American English language, and there are no hints as to what it could be, making it appear impossible.

As the word can be quite difficult, we have some hints for Wordle 294 to help you to solve it, which are:

Hint 1: Contains the letter R.
Hint 2: It starts with the letter S.
Hint 3: There are two vowels in the word.
Hint 4: A series of steps or flights of steps for passing from one level to another.

This was a great guess as it not only placed the A correctly, but also placed the S and T in the right positions straightaway. This meant that there is only one letter to guess, making it very easy to solve the answer to Wordle 294, which is…

Well done if you managed to guess the answer correctly!