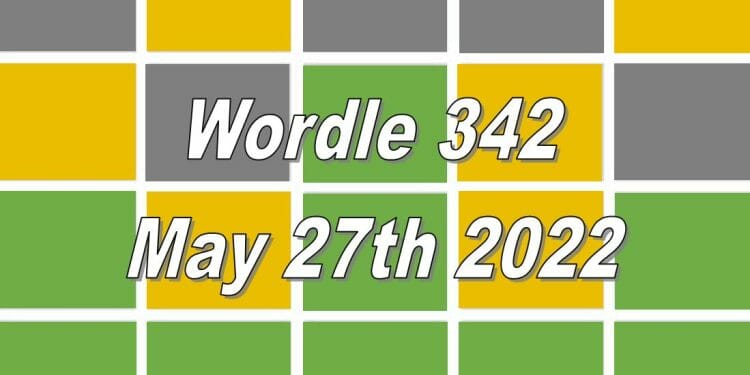 UPDATE: Click here for the hints and the answer to Wordle 343!

As the word can be quite difficult, we have some hints for Wordle 342 to help you to solve it, which are:

Hint 1: Contains the letter R.
Hint 2: It starts with the letter T.
Hint 3: There are three vowels in the word today (one letter has been repeated).
Hint 4: A jewelled ornamental band worn on the front of a woman’s hair.

Here is how I managed to solve the Wordle 342 word in five guesses today. I first guessed the word ‘AUDIO’, which is my usual starter word. This showed me that there is an A and I in the answer, but they have not been placed in the correct position.

I thought that there was a high chance that the A and I would be next to each other in the word, so guessed the word ‘SAINT’ next. Unfortunately, this word did not place any of the known letters in the word, but it did show me that there is a T in the answer.

I then guessed the word ‘VITAL’ to see if I could place any of the known letters correctly in the word and it also uses letters I have not guessed yet. This word placed the I correctly as the second letter, but did not place the other two known letters, nor reveal any new letters in the word.

As the R and T are the only letters that have not been placed correctly, all I had to was to switch these letters around to solve the answer to Wordle 342 in my next guess, which is…

Well done if you managed to guess the answer correctly today. Click here for the hints and the answer to Wordle 343! 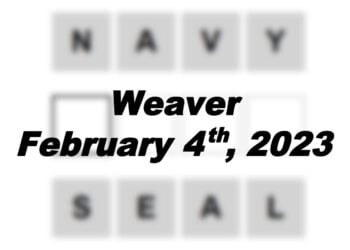 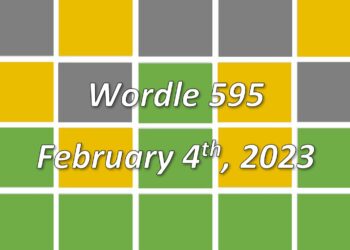