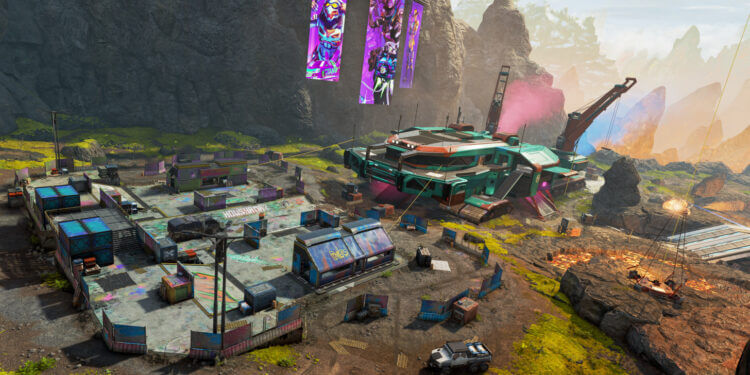 Here is what was fixed in the Apex Legends update on the 22nd September 2021.

As the first half of the ranked season in Apex Legend was coming to an end, the Evolution Collection Event in which Rampart’s town takeover (Big Maude) was introduced went live. Big Maude has proven to be popular as players can craft weapons of different tiers, if they have enough materials of course. These weapons have been modded by Rampart to give a paintball effect when fired, so you will know if you are up against a fully kitted weapon.

Rampart has also taken over Arenas, where there are some weapons that have been reduced in price to try and entice players to play with a different loadout than usual. The ‘deals’ are updated quite frequently with different weapons being on offer and you will not have the option of purchasing the base version for that match.

Unfortunately since this update, there have been many server issues, where players weren’t even able to get into a match. This made it very frustrating for players who were trying to grind to get to a higher rank in the Ranked mode. Because of these issues, Respawn decided to add an extra week for this half of Ranked for players to be able to rank up if needed, but this will not extend the season and the next split, which is on Kings Canyon, will be a week shorter.

What Was In The Apex Legends 22nd September Update?

A new update has just gone live in Apex which you can download now, which is supposed to address the server issues that have been occurring. Here are all of the bugs that have been addressed:

As you can see, there have also been some bugs fixed for Rampart as well. There are also four new error codes that have been added:

There have already been some reports that the servers are not working after this update, but we will keep you posted with the latest. Respawn are also aware there are still reports of slo-mo servers, and they are looking into it!