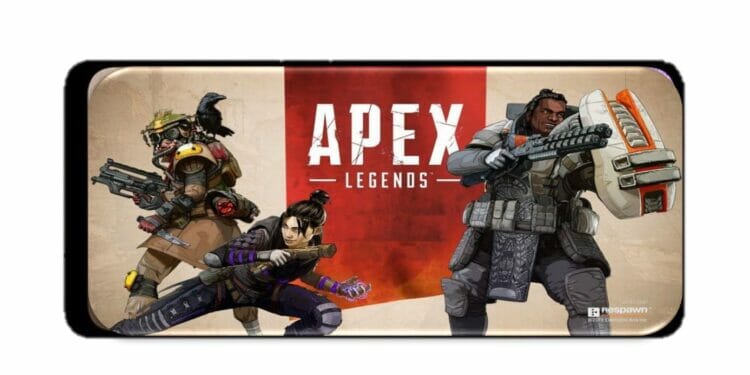 Here are all of the details about the Apex Legends soft launch on mobile.

Apex Legends is a Battle Royale style game which has risen in popularity over the years. The In this game, you can play different Legends, with each one having their own unique passive, tactical and ultimate abilities. These Legends have all entered the Games with a purpose and the stories behind these characters are ever-evolving with more information being released as the seasons go on.

The new season of Apex Legends, Season 12: Defiance, is set to be released in a few days and with every new season, a new Legend is entered into the Games. Mad Maggie will be making her debut to the Games in the new season and there will also be a map rotation with Olympus replacing Worlds Edge, but it’s not like it once was.

The Apex team are always looking at different ways in which to improve the game, which includes introducing new events, although some argue this has been heavily cosmetic based rather than being focussed on game play, map changes and more. It appears they have also been working on launching Apex Legends on mobile as Respawn have just announced a soft launch of the popular game on the Play Store.

“Calling all legends in Argentina, Colombia, Mexico, Peru, Indonesia, Malaysia, Philippines, Singaport, Austrailia and New Zealand: The soft launch for Apex Legends Mobile is coming! Pre-Registration is only available in these countries via the Google Play Store, so visit the link below to participate. For all other legends, (including iOS players), stay tuned for more!