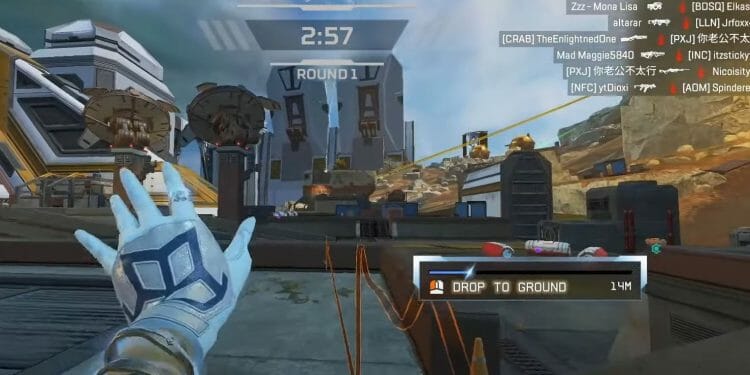 Here are the changes made in the Apex Legends 2.00 update today.

There have been a few issues with Apex Legends as of late, with one of the biggest bugs that have occurred since the second half split of the season with the Replicator.

This bug would sometimes occur when players would use the Replicator to craft an item and once they have done this, they would not be able to heal, use their abilities or see their inventory.

There was a temporary fix for this which players could use, which is to interact with the Replicator again, but you did not have to craft anything and could just exit it for the gameplay to return back to normal.

There are quite a few issues that have been fixed in the update today which are:

There is a download for this update so you will need to install this update on your device before launching the game. Let us know if you have been affected by any of these bugs in the comments section below.