Bugs/issues that are currently being fixed by Epic (V.3.1.0)

by Khadija Saifi
in News
34 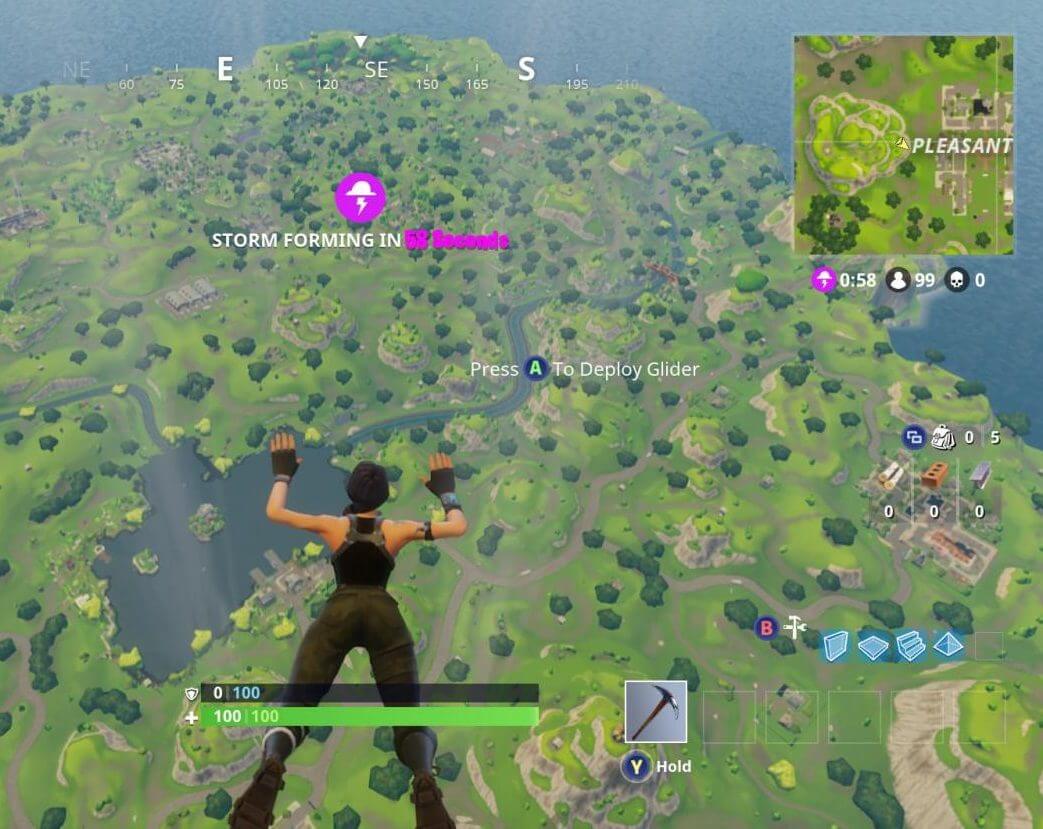 There are still some bugs that have not been fixed by Epic Games yet, but we do have information on some of the issues that Epic are currently looking at and the ETA’s of solving these issues.

On Twitter, PeteNub, an Epic employee addressed the problem of not being able to switch guns at the start of the game.

The issue with not being able to switch guns at the start of the game has been an on-going issues, but Epic have been aware of the problem and PeteNub has confirmed that this issue will be resolved in the next update, V.3.1.0.

So we can expect a lot more gun related issues to be fixed for the V.3.1.0 update.

Many players have reported lags at the start of the game. Epic employee DanDaDaDanDan replied to a Reddit post mentioning this by saying:

So Epic are aware of the lagging issue and are looking for a fix. Unfortunately Dan doesn’t think their will be a fix in any updates soon, but will hopefully keep us posted when there is progress. It is estimated at the moment that the lagging issue will be fixed in April, but keep in mind that this is just an estimated time and when Epic knows more, they will give confirm an actual time.

Another issue reported by members of the Fortnite community is that the sound when hitting the blue circle is too loud and many players want this sound to be lowered. Epic employee sweedinmusic was quick to reply to a Reddit post that mentioned this issue saying that it will be fixed in the next update.

This means that the Hand Cannon, that a lot of players have raised an issue about, will also be a lot quieter than it is currently.

UPDATE: Here are some of the other issues that have been addressed in the V3.1.0 update tomorrow:

Epic are always listening to the community and are constantly looking to solve issues so let us know any other issues and bugs you are experiencing in the comments section below.