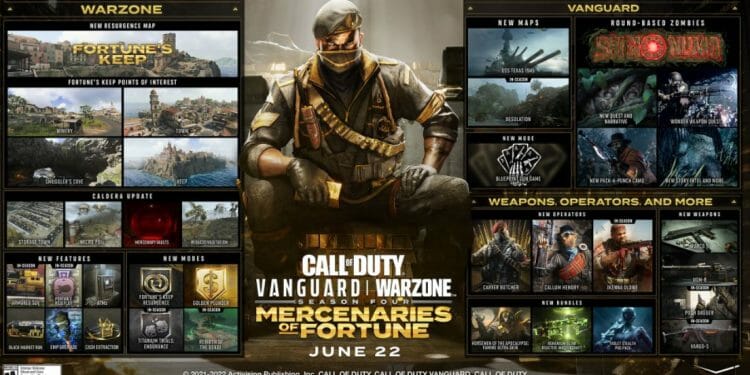 The roadmap for Call of Duty Warzone and Vanguard season 4 has been revealed, and it’s packed with a bunch of new content including a new resurgence map.

Raven Software has been releasing brand-new content and changes for Warzone Pacific and the Rebirth Resurgence map through mid-season and seasonal updates.

The Warzone Season 3 Reloaded update increased Rebirth Island’s player health and several weapon buffs and nerfs to change up the meta. Thankfully, we have a new season coming next week, season four, and we now have the roadmap for the new season of Call of Duty Vanguard and Warzone.

Raven Software have confirmed that Call of Duty: Season 4 will be released on June 22. 2022. The new update will be available to download across all platforms at 9 AM PT / 12 PM ET / 5 PM BST.

There likely won’t be any delays to the new season, so expect the new season of Vanguard and Warzone to go live next Wednesday. If there is an unlikely delay, we’ll update this post. Alternatively, follow Raven Software for any updates.

One of the most exciting additions in Warzone season 4 is the release of a brand-new small-sized map. The Call of Duty team revealed the map a few days ago along with the name of the map, Fortune’s Keep.

This won’t replace Rebirth Island, but Rebirth Island will be removed temporarily with the release of Fortune’s Keep but will return later on with all three maps being playable at the same time at some point during the season.

The new map includes named locations including Town, Smuggler’s Cove, Keep, and Winery. Here are a few images of the map. 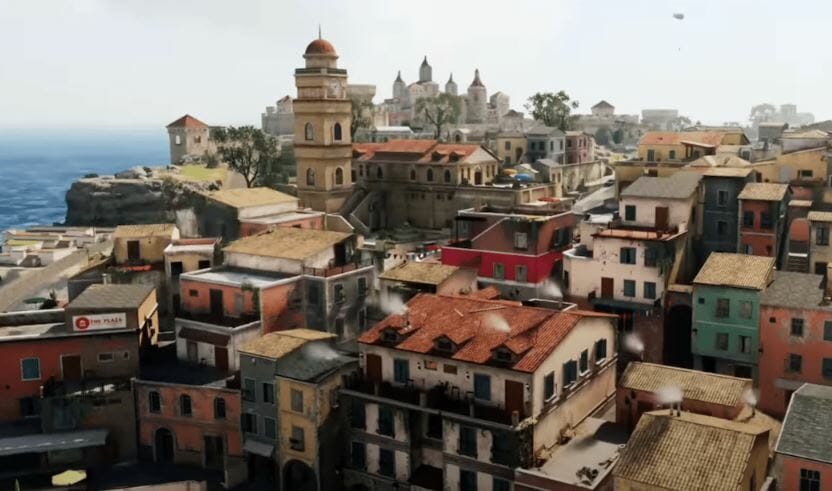 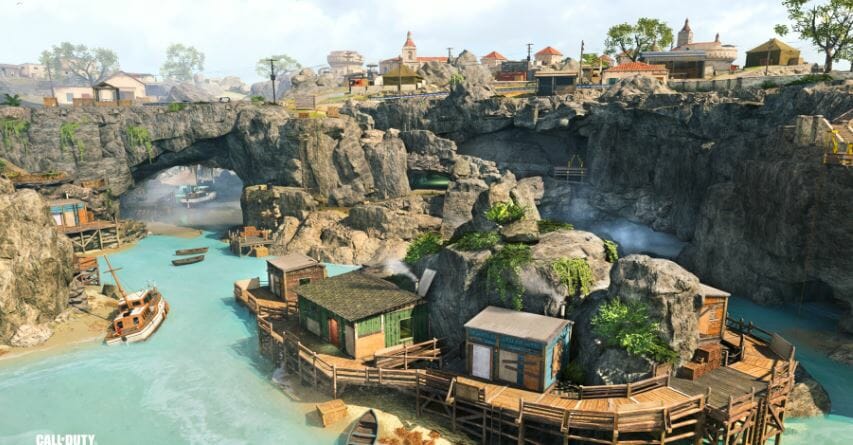 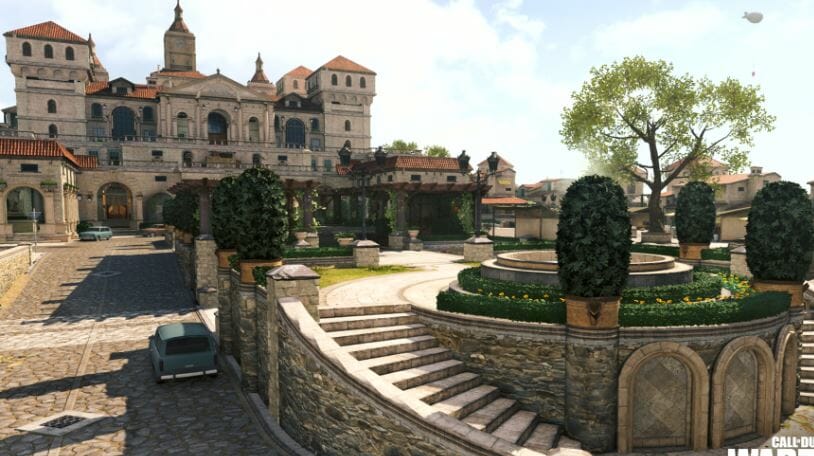 We’re getting some significant map changes for the Warzone Pacific map, Caldera. This is the largest update we’ve had to the map since it was first released. Yesterday, an image of the new map was posted, which you can take a look at below: 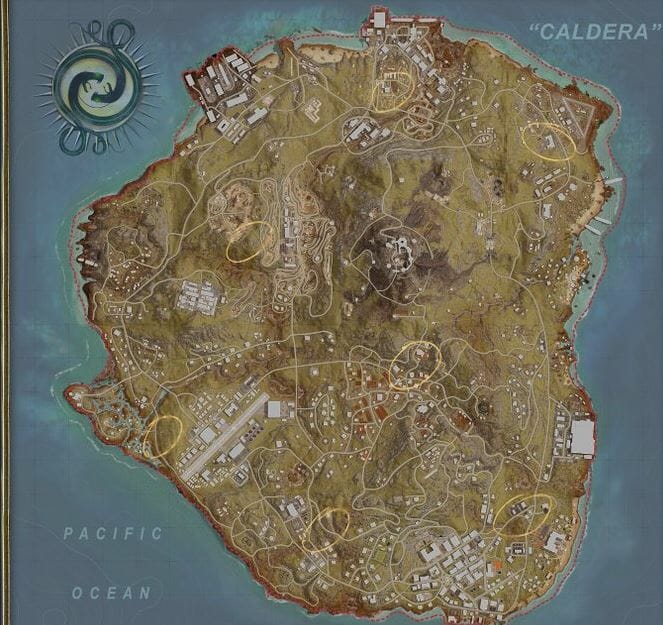 Players were quick to notice from the above image that Storage Town from Verdansk will be appearing on the map. Other changes include an improvement in visibility and secret underground vaults.

New Weapons in Season 4 of Warzone and Vanguard

The Marco 5 SMG and the UGM-8 LMG will be the two weapons that’ll be available a the start of the new season. Later in the season, the Vargo-S Assault Rifle and the Push Dagger melee weapon will be released.

Hopefully, the new additions will actually be viable and become part of the meta. Here’s to hoping we get some further weapon balancing changes to keep the meta fresh. 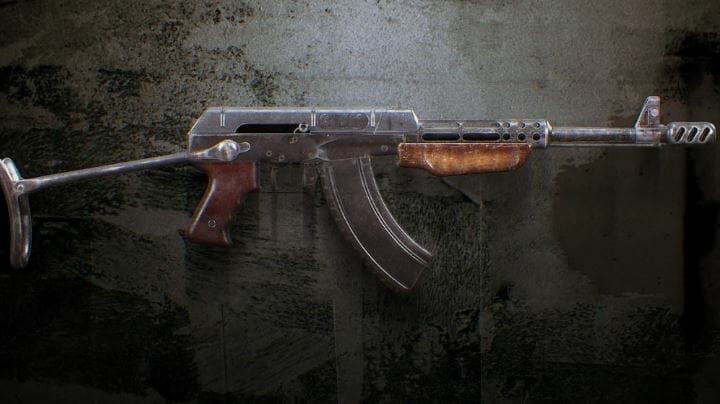 Other additions in the new season of Warzone and Vanguard include the new EMP grenade that’ll allow you to fully disable vehicles for a period of time. The Armored SUV will be a new vehicle being added to the game with a rooftop current and a nitro boost to help players get out of sticky situations faster.

Here’s the image revealing everything that’ll be available in the new season: 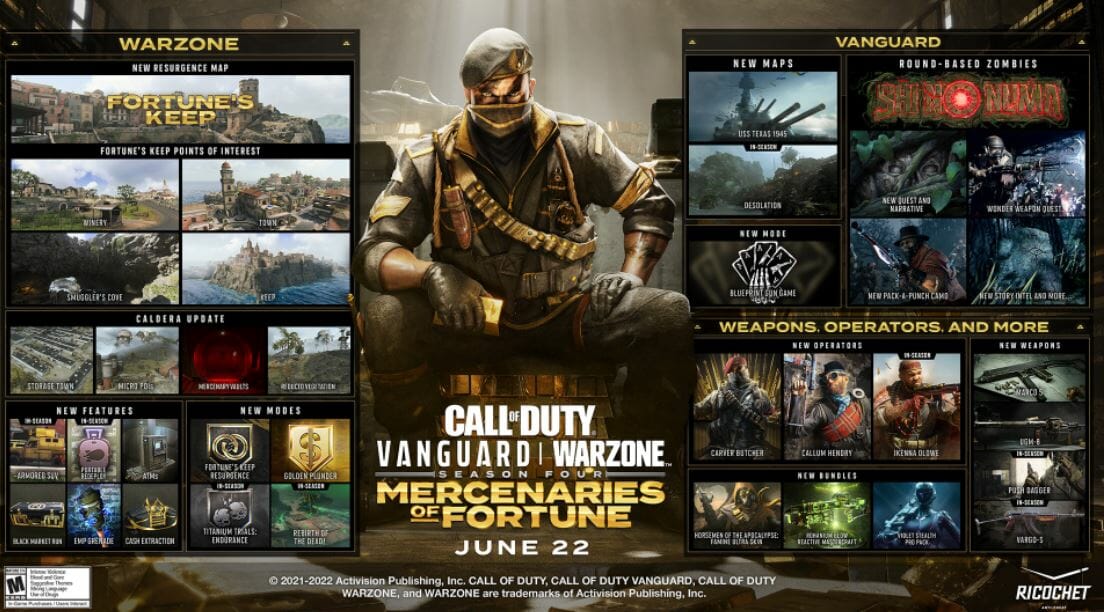 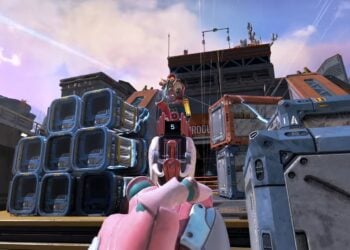 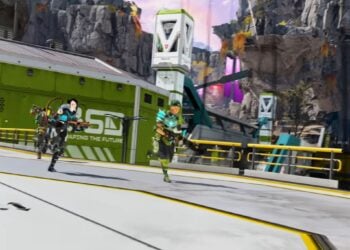 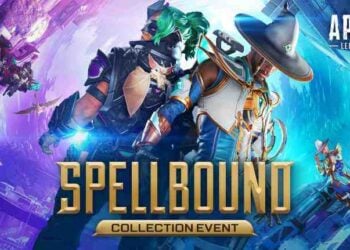 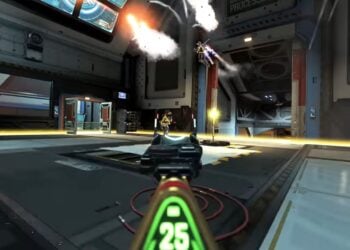