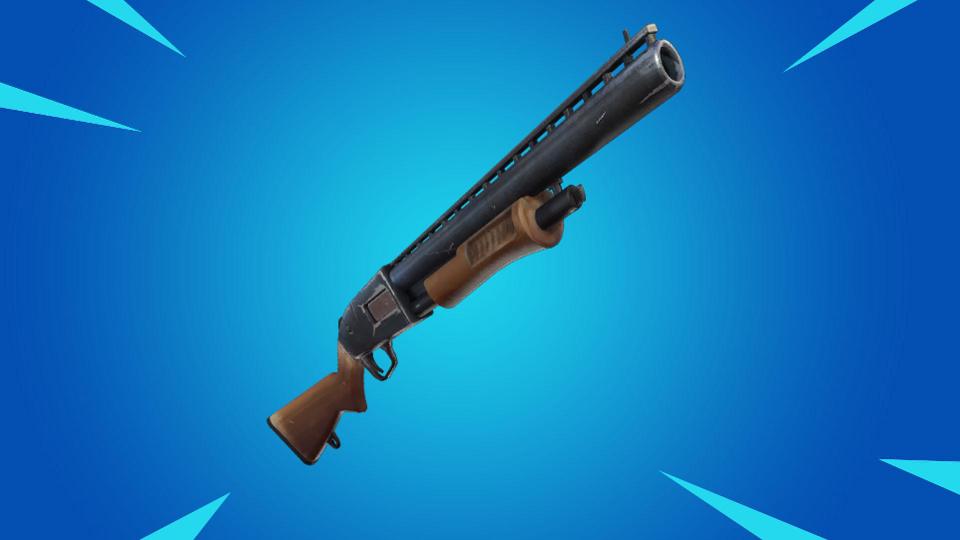 Epic orginally vaulted the pump shotgun at the beginning of Fortnite Season 9 due to the fact they felt it was being overused and was overpowered in the current meta. This caused outrage for many, including the pro players, but Epic did mention they would evaluate the feedback and possibly unvault the item in the future.

Epic have decided to unvault the uncommon and rare versions of the pump shotgun, whilst the Epic and Legendary versions remain unvaulted, which will likely be a permanent decision.

In the patch notes, Epic provided a reasoning as to why they decided to unvault the pump shotgun, which you can read below:

“There’s been a lot of feedback around the Tactical Shotgun and Combat Shotgun effectiveness, and so we’re experimenting with a world where the Pump Shotgun joins the current shotgun lineup”.

You can find the pump shotgun in-game along with the brand new revolver.