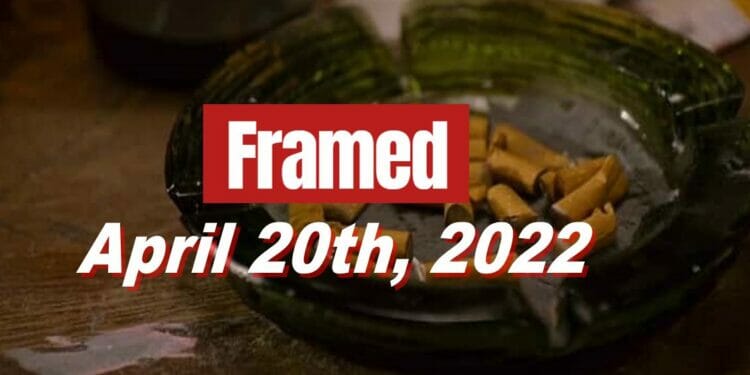 UPDATE: Click here for the hints and the answer to Framed 41!

The first image you are given for Framed 40 is:

Hint 1: There are two words in the movie title.
Hint 2: It is a comedy.
Hint 3: The movie was released in 2008.
Hint 4: The synopsis of the film is, “Dale, a pot-smoking process server, and his drug dealer, Saul, must run for their lives after Dale drops his stash at the spot where they witness a corrupt cop and a drug lord murder an Asian man.”

The answer to Framed 40 is…

Well done if you managed to guess the movie correctly! Click here for the hints and the answer to Framed 41!