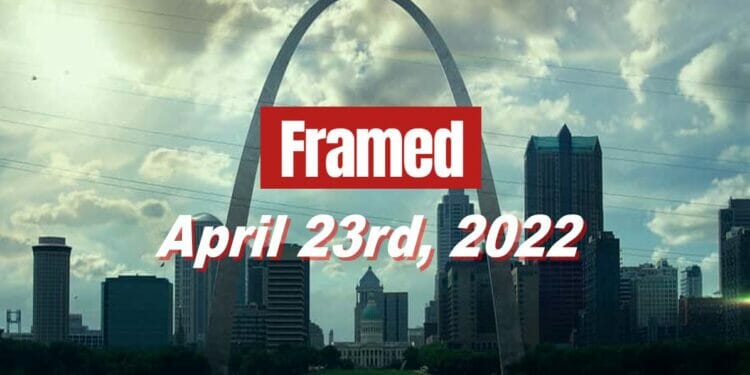 UPDATE: Click here for the hints and the answer to Framed 44!

The first image you are given for Framed 43 is:

Hint 1: There are two words in the movie title.
Hint 2: It is an American neo-noir psychological thriller.
Hint 3: The movie was released in 2014.
Hint 4: The synopsis of the film is, “Nick Dunne discovers that the entire media focus has shifted on him when his wife, Amy Dunne, mysteriously disappears on the day of their fifth wedding anniversary.”

The answer to Framed 43 is…

Well done if you managed to guess the movie correctly! Click here for the hints and the answer to Framed 44!