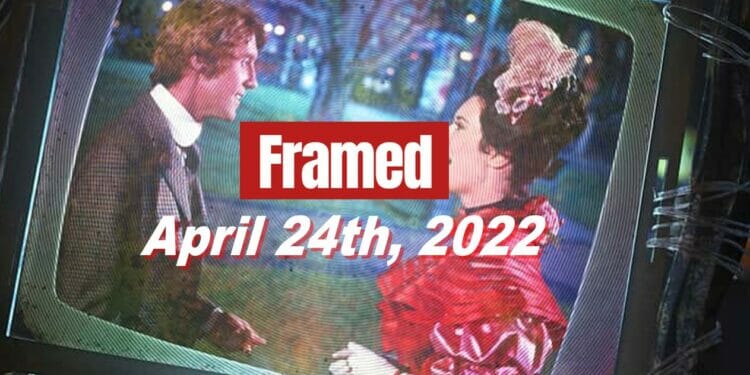 UPDATE: Click here for the hints and the answer to Framed 45!

The first image you are given for Framed 44 is:

Hint 1: There is one word in the movie title.
Hint 2: It is an American computer-animated science fiction film.
Hint 3: The movie was released in 2008.
Hint 4: The synopsis of the film is, “A robot who is responsible for cleaning a waste-covered Earth meets another robot and falls in love with her. Together, they set out on a journey that will alter the fate of mankind.”

The answer to Framed 44 is…

Well done if you managed to guess the movie correctly! Click here for the hints and the answer to Framed 45!