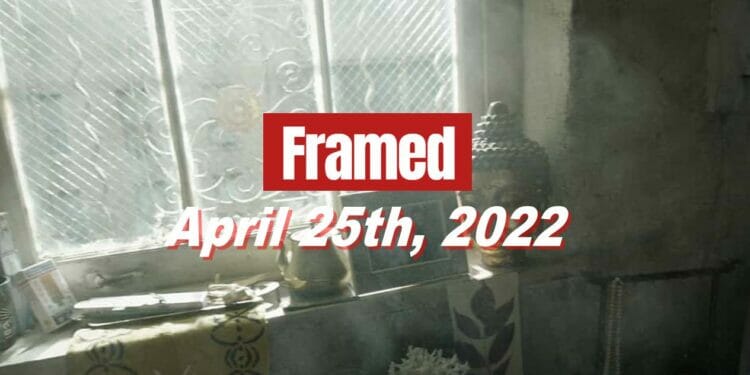 UPDATE: Click here for the hints and the answer to Framed 46!

The first image you are given for Framed 45 is:

Hint 1: There is one word in the movie title.
Hint 2: It is an American black comedy-drama film.
Hint 3: The movie was released in 2014.
Hint 4: The synopsis of the film is, “Riggan Thomson, a fading cinema star, plans to resurrect his career with a passionate Broadway production. However, during rehearsals, his co-star is injured forcing him to hire a new actor.”

The answer to Framed 45 is…

Well done if you managed to guess the movie correctly! Click here for the hints and the answer to Framed 46!