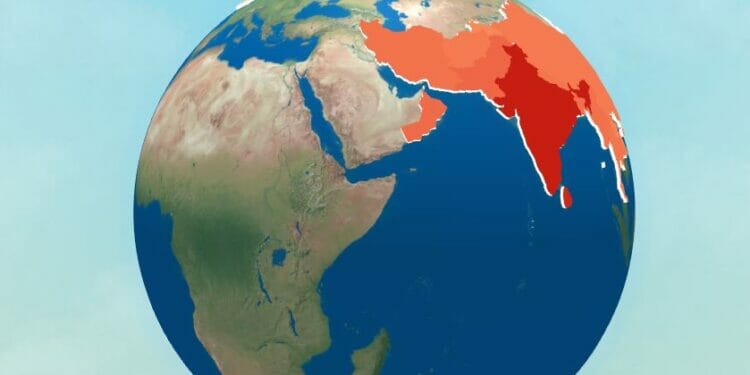 Here are our hints along with answer for the globe game, Globle, on March 16th, 2022.

It seems like there’s a new Wordle alternative releasing every week. There are a handful of different daily word games with Dordle and Quordle being the most popular out of the bunch.

Then we have other games like Octordle and versions very similar to Wordle, but more directed to a specific niche. There are also more unique twists on the game like what we see with Nerdle. Instead of guessing a word, players are tasked with guessing an equation.

The Nerdle developers are probably the most active of the bunch with new game modes being implemented, the most of which is a speed run. Heardle is the latest unique game to release, which required you to guess the daily song.

Finally, we have Worldle and Globle. Both of them are similar, but it appears as though Globle is more popular right now, and they’ll be adding in cities at some point in the future in order to make the game harder.

If you’ve never played Globle before, each day, there is a new mystery country. You need to guess the country with the fewest number of guesses. Each incorrect guess appears don’t he globe with a colour indicating how close you are to guessing correctly. Here are the colours that appear if the mystery country for the day was Japan:

A new Globle mystery country is available at midnight local time. With that said, we have hints and the answer to the Globle released on March 16th, 2022.

UPDATE: You can find hints and the answer to the March 17 Globle by clicking HERE.

If you’re struggling but don’t want to look at the answer, we have some hints to hopefully help you guess the country.

If you’re still struggling or just want to know the answer to the Globle released on March 16th, 2022, the answer is Costa Rica! 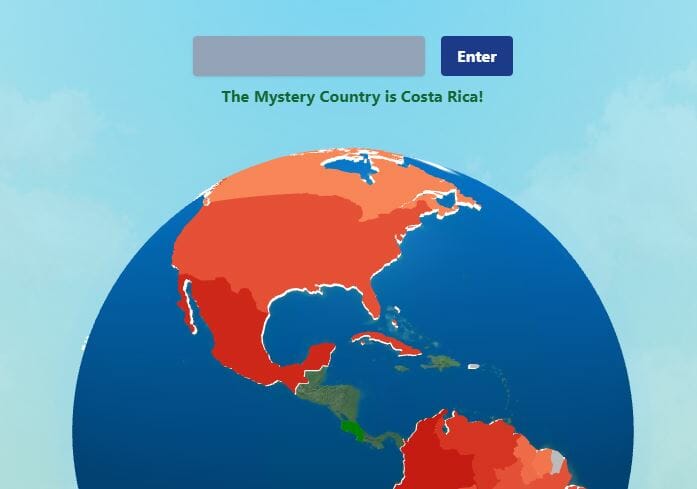