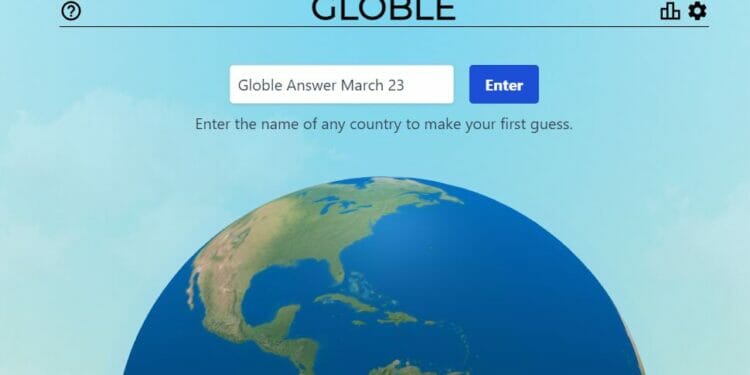 There’s another Globle mystery country to guess. Here are our usual hints and answer to the global word game.

Players are always looking to find more new daily word games to add to their to-do lists. For the past couple of weeks, we’ve seen Twitter users posting the games that are on their lists and it’s no surprise both Wordle and Quordle are on top of most lists.

With the release of games that have taken off fairly quickly like Heardle, people are adding to their to-do lists, especially if there’s a unique game that’s released. Heardle has millions of daily players with players enjoying guessing a daily song in under seven attempts.

Then we have Globle, a game that tasks players with guessing the mystery country. A new mystery country is available each day at midnight and players have an unlimited number of guesses.

The March 23rd Globle mystery country is now available. Here are our hints and the answer.

Although unlimited guesses are great it can still be difficult to guess the mystery country at times. As a result, we offer our own hints, which you can find for the March 23 mystery country below:

If you’re still struggling or just want to know the answer to the Globle released on March 23, the answer is Georgia! 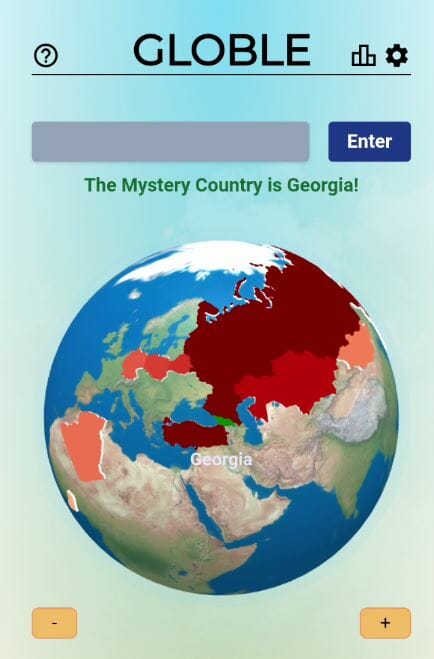