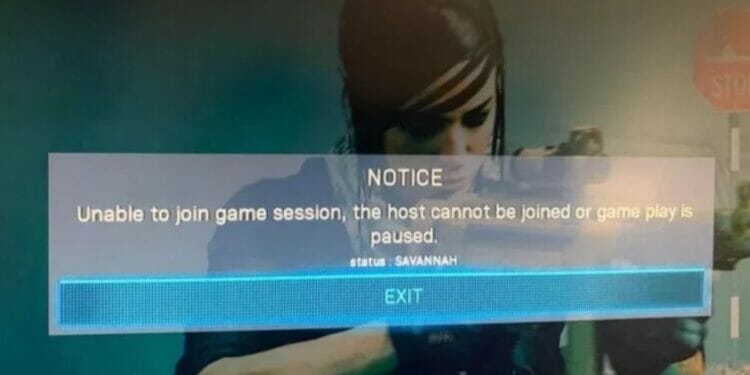 Warzone players are once again being faced with the Status Savannah error. Here are ways in which you can fix the error and continue playing the game as normal.

Over the past six months, there have been various Warzone issues that have plagued the game. The launch of Vanguard saw a number of major bugs introduced into the game, most of which took months to fix.

Xbox players were having issues loading into games, PlayStation players were freezing and crashing, and there were numerous issues with operator skins that would make players invisible.

These issues have been addressed, but older errors are resurfacing, and that’s the case today. Players are reporting that they’re getting the status: Savannah error message that prevents players from partying up with friends.

However, there are a few known fixes for the error message, and we’ve listed them below.

A couple of hours ago, we saw reports on Twitter that players were getting the “Unable to join game session, the host cannot be joined or gameplay is paused. status: SAVANNAH” error message.

This occurs when you try to join a Warzone party, but it doesn’t appear to happen for everybody. Here are some ways to fix the error message. 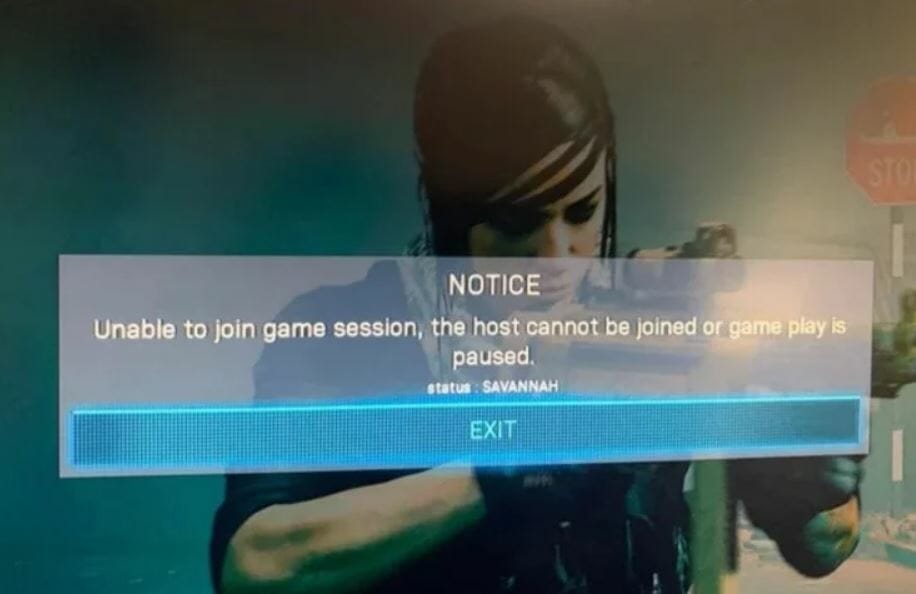 This error message isn’t limited to just console players, PC players are affected too. To fix the issue, try one of the following methods:

There’s a new update that went live today, and sometimes you just need to download the latest version of the game. You can do this manually by following the steps below:

If you’re on a console, it’s usually easier to fix this error message. Go to the Modern Warfare Warzone file on your PS4 or PS4, and press the options button on your controller.

You’ll see an option to check for updates, select this and if there’s an update, you’ll be able to download it. For Xbox One, Series X|S players, follow the steps below:

Hopefully, these steps will help you fix the Savannah error that players are experiencing on April 19th, 2022.