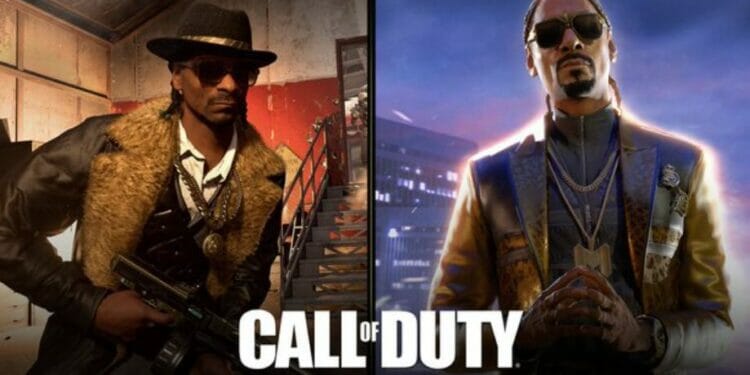 A Warzone and Vanguard Snoop Dog Operator skin is coming to the game soon. Here’s everything you need to know.

Activision and Raven Software have been increasing the number of collaborations they do and even released an Attack on Titan skin recently, although it didn’t go as well as planned. The skin looked subpar and set players back more than they were willing to spend.

Snoop Dogg, an avid gamer, recently signed with Faze Clan, but that’s not the only news he has to in the gaming space. Call of Duty has announced that there will be a Snoop Dogg operator skin coming to Warzone, Vanguard, and CoD Mobile soon.

Snoop Dogg will be arriving on different dates. The release date for the skin in both Vanguard and Warzone will be on Tuesday, April 19th, 2022 and April 1st on CoD: Mobile. 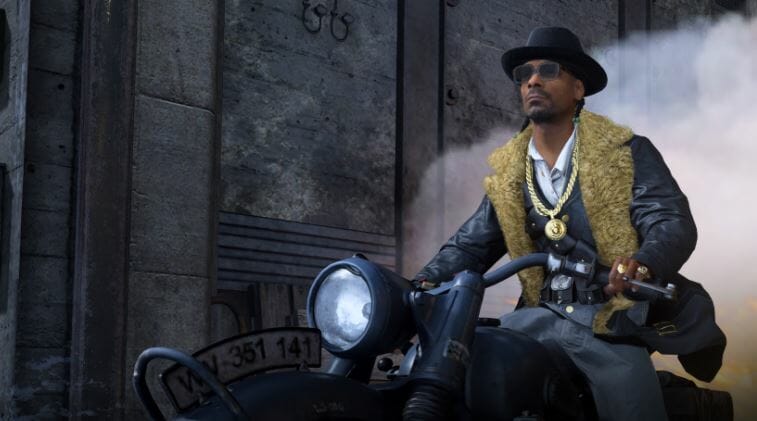 There will be two different operator skins in the shop, but the one that’s released on CoD: Mobile will be different from the two that are available on Warzone and Vanguard. It’s highly unlikely that the mobile skin will come to Vanguard and Warzone and vice versa.

The Warzone and Vanguard bundle will include ten items, three of which will be exclusive to Vanguard. There are full operator progressions track and rewards across the twenty levels will include Weapon XP, three alternate outfits, and other cosmetic items. There are also new lines recoded by Snoop Dogg for his own Operator, the second time his voice will be in Call of Duty.