by Yousef Saifi
in Battle Royale
1 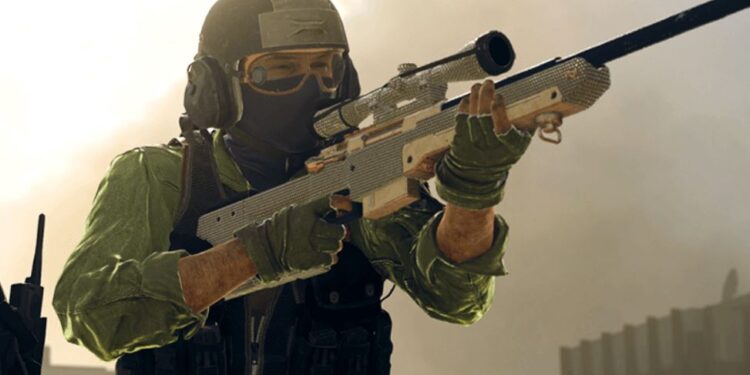 Season 4 of Call of Duty: Warzone launched in mid June and when the season was released, Raven Software mentioned that they’ll be looking to increase the time to kill during the season. This update introduces that along with other changes and new weapons.

The Warzone season 4 mid-season reloaded update released on July 15th for most players, but the update was available to download for PlayStation users before it was officially released. Here’s the patch notes for the new Warzone update that released today including the file size of the update, and all the changes made to weapons along with bug fixes.

The file size for the new Warzone update today is as following:

We’ll include and go over all the changes to weapons in another post.