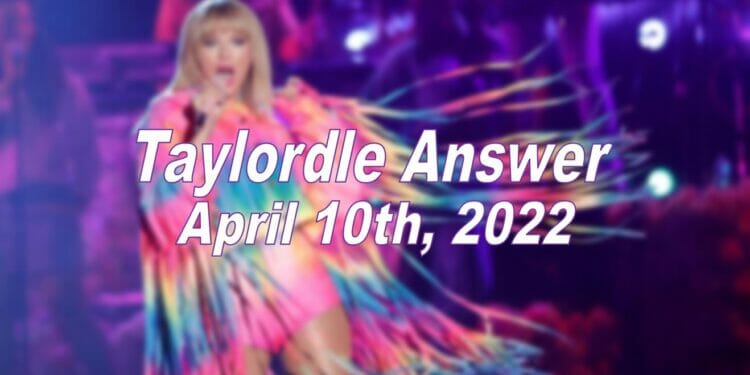 Here is the answer and some hints for the Taylordle 72 word for today, released on April 10, 2022.

UPDATE: Click here for the hints and the answer to Taylordle 73!

As the word can be quite difficult, we have some hints for Taylordle 72 to help you to solve it, which are:

Hint 1: Contains the letter K.
Hint 2: It starts with the letter L.
Hint 3: There is one vowel in the word.
Hint 4: The word means having good things happen to you by chance.

The answer to Taylordle 72 is…