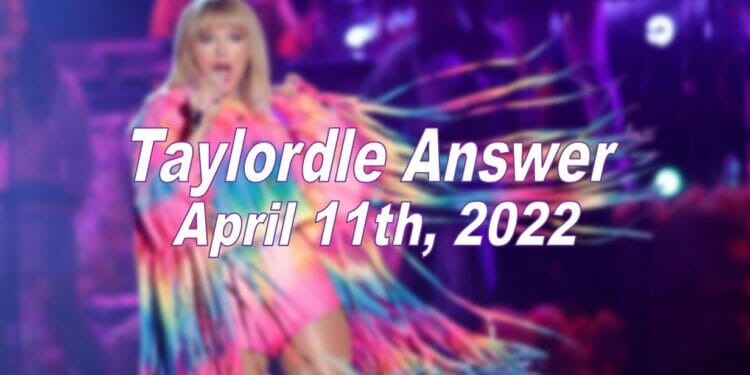 Here is the answer and some hints for the Taylordle 73 word for today, released on April 11, 2022.

UPDATE: Click here for the hints and the answer to Taylordle 74!

As the word can be quite difficult, we have some hints for Taylordle 73 to help you to solve it, which are:

Hint 1: Contains the letter K.
Hint 2: It starts with the letter F.
Hint 3: There are three vowels in the word (one has been repeated).
Hint 4: There are two repeated letters in the word.
Hint 5: It is the name of one of Taylor Swifts albums.

The answer to Taylordle 73 is…

FUN FACT: There are 8 different album covers to commemorate the fact that Folklore is Taylor’s 8th album. 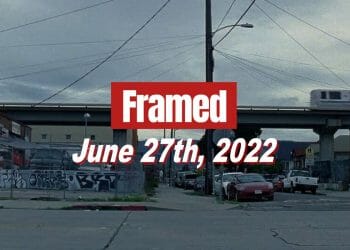 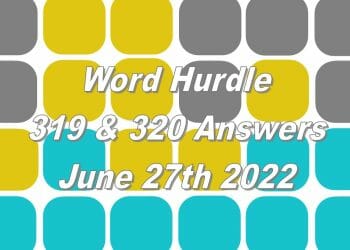 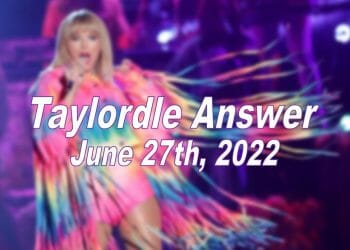 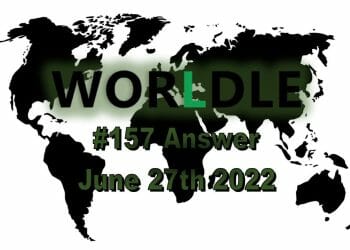 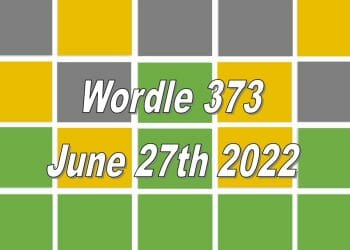